Is Binge-Watching Bad For You? The Answer Might Surprise You 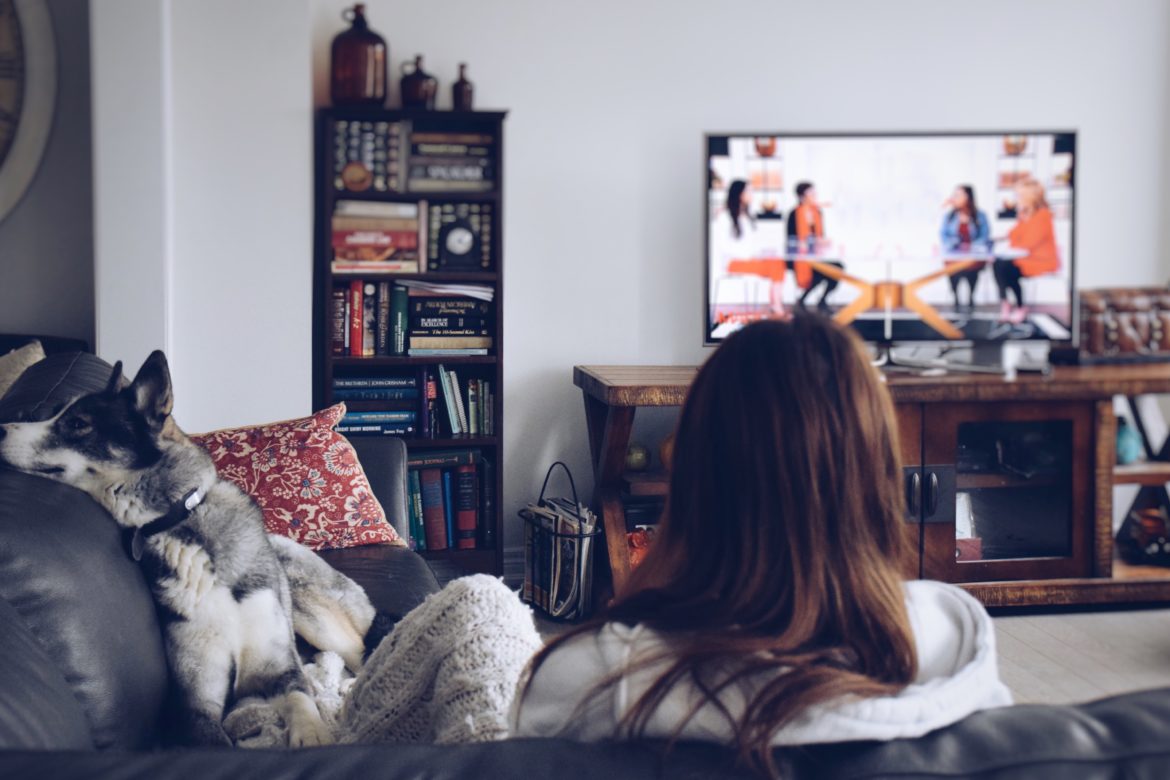 There’s nothing new about watching TV for a long stretch of time. But ever since Netflix released its signature format (releasing a season in one shot instead of per episode), binge-watching has become a thing. Unlike previous forms of binging on TV, studies show that we don’t surf channels mindlessly. We glue our attention to one show. This change has implications.

Is It the Time or Number of Episodes? Defining Binge-Watching

Most studies consider binge-watching as watching 2-6 episodes in one sitting. For research purpose, however, this definition has limitations Some consider time-spent and length of episodes as important components, more than just the number of episodes. Moreover, the question of frequency matters: how many times a day, week, or even month does one need to binge-watch to consider it problematic?

Yes, we need to work out definitions, but this limitation doesn’t take away from current findings.

The Early Studies: Why Do We Binge-Watch?

In 2013, with Netflix at its infancy, the company worked with cultural anthropologists Grant McCracken to better understand binge-watching. Some of the findings:

For McCracken, binge-watching is in contrast to the fast-paced and immediate attention social media provides. More than just watching TV just to watch TV, shows transport people to a different world. We get attached to stories and characters. It’s a welcome break from the grind.

Netflix funded this study, so approach it with caution, but it provides a window as to how our watching patterns have changed.

Aside from being engrossed in the story and needing an escape, other studies show that the social aspect of TV shows makes some people binge-watch. Finishing a show allows people to avoid spoilers and also to be a part of the conversation. Additionally, binge-watching with friends or family can be a form of entertainment and social gathering.

Growing Popularity of Streaming and The Impact

During the pandemic, time spent video streaming increased by 75%, from 81.7 billion minutes in 2019 to 142.5 billion minutes in 2020, according to The Nielsen Total Audience Report (Aug 2020). A meta-analysis of the effects of binge-watching lists some of the findings:

Currently, most studies on binge-watching center on US consumers. But with the increase in streaming platforms and the globalization of the industry, we expect more international studies.

I started looking into this topic since I’ve been spending more time binge-watching with my husband and two dogs. We save shows and wait for full release before watching. In many ways, it has replaced movie nights for us or even going to the theater due to the pandemic.

Personally, I don’t feel the negative mental health effects. However, I’m aware of the time I spend. I also try to do some stretches or stand during a show.

The concept of post-binge-watching blues reminds me of a similar phenomenon: the post travel blues. Just because we get a low after our vacation highs, does that mean we should avoid vacations? I do believe that getting this new format to work for us requires finding a way to approach it that works for you. We take the good and navigate the bad. We know that ads work in stopping people from watching more episodes, maybe just willing yourself to take a 10-15 minute break to pause will give you more control.

If binge-watching does become a habit, there is research on how to overcome habits and have more control over your time and actions.

A more scientifically defined timeframe and frequency of what defines excessive binge-watching will help us understand thresholds of addiction. Statements that strip the studies of nuances and scare us into thinking that binge-watching is bad might lead to unnecessary guilt, which increases watching frequency. If it relaxes us and done mindfully, is it that bad?

In some ways, I approach binge-watching with my husband like reading a book. You just can’t stop after the first chapter. If you have time, you read the next. Society doesn’t condemn bookworms for spending hours perusing through pages of text, but somehow, seen as more passive, screens scare us. Even if the content has value.

Admittedly, I have never binge-watched by myself. But for someone who didn’t even own a TV before, binge-watching was new territory for me. And just want to approach it with care.

Thank you, Sweat: A Book Review of The Joy of Sweat

Body Positive Content: Does It Make Us Feel Better About Ourselves?