Home yoga Om and the Element of Sound
yoga

Om and the Element of Sound 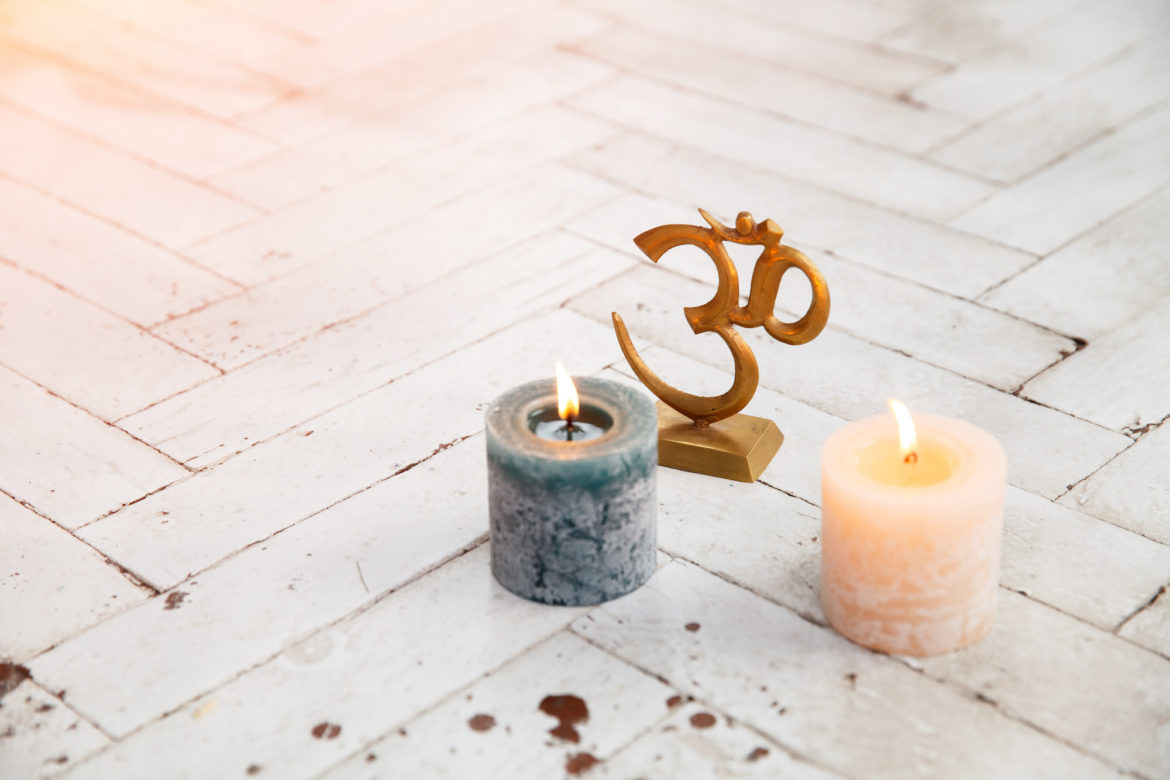 OM (pronounced A-U-M) is a sacred symbol and mantra in Hinduism and Buddhism. The symbol is widely accepted, but the mantra is a different story. With the growing popularity of yoga, some studios that try to be more inclusive have opted to ditch mantras, and with that, the recitation of OM. Some find it too weird, cultish, or pointless.

Sound is prana in action or breath in action. In reciting OM, we get a deeper feeling from our breath through the vibration. It also prepares us for ujjayi breath, the conscious breathing activated while practicing yoga.

The sound and vibration are meant to connect us to all that is around us, including the past and the future. Think of it as giving and receiving energy, unbounded by time and space.

The way to truly understand the timelessness and encompassing power of OM is to recite it, either in the solace of your personal space or in a group. The energy can be felt even in silence, as the mmmm slowly fades.

In the famous workout routine, P90X, Tony Horton has a section on yoga and before reciting OM, he had to add a caveat, allaying people’s fears about the word representing a cult or religion. Although he still had yoga as part of his routine in the following project, he ditched the OM.

Although OM is used to start and end Sanskrit mantras, prayers, and texts, it transcends all forms of religion. It’s about using energy to experience connection.

As yoga becomes more popular globally and sold as part of weight-loss routines, it’s understandable why reciting a syllable might not seem relevant to burning calories. Can you practice yoga without the OM? Of course, in fact you can practice yoga without ujjayi breath, handstand, or downward facing dog. But are you missing a feeling in doing so? Yes.

Considered the primordial sound of the universe, OM connects us all. It’s not often throughout the day we get to experience a feeling so powerful.

Why Your Gaze Matters in Yoga

How to Get Good Sleep