Health Benefits of a Low-Fat Plant-Based Diet: A Recent Study 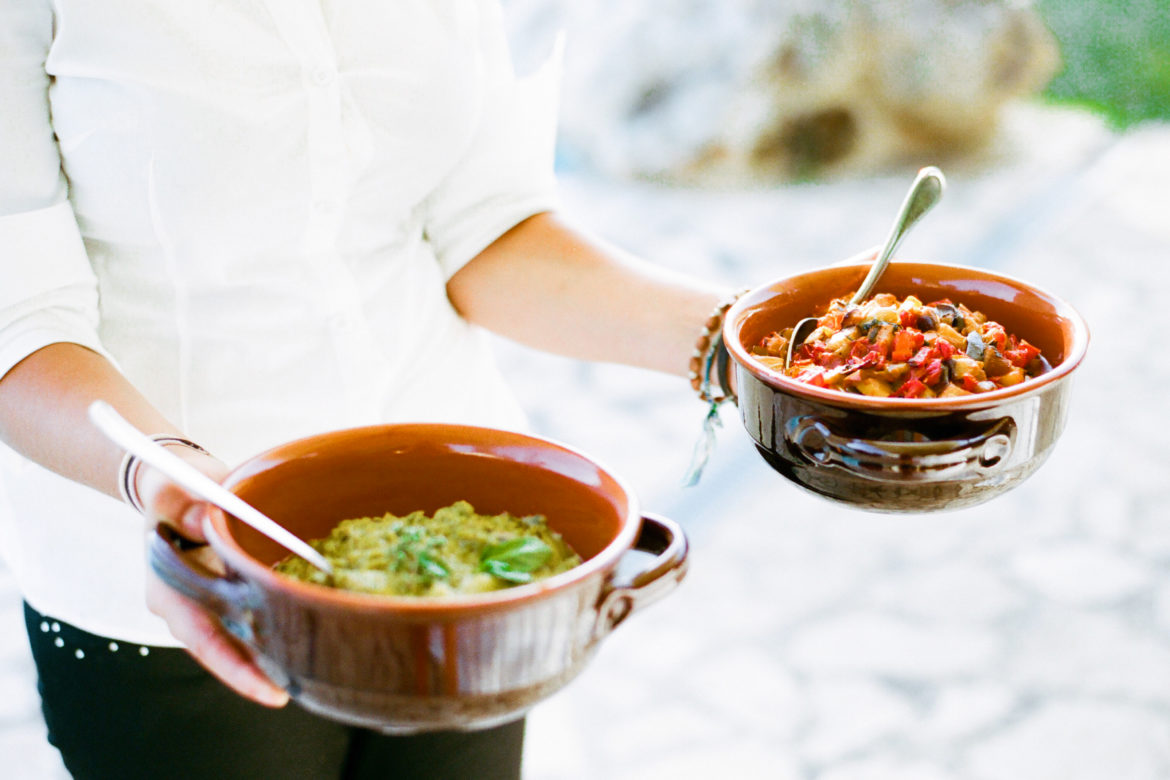 The National Institute of Health released a study comparing a low-fat plant-based diet with a high-fat animal-based diet (ketogenic). Here’s a summary of the findings. Given the time limits of the study, results point to short-term benefits.

Regardless of diet, “participants reported no differences in hunger, enjoyment of meals, or fullness between the two diets.”

“These findings suggest that the factors that result in overeating and weight gain are more complex than the amount of carbs or fat in one’s diet.”

More than calories and fat, we need to take into account the amount of processed foods we consume.