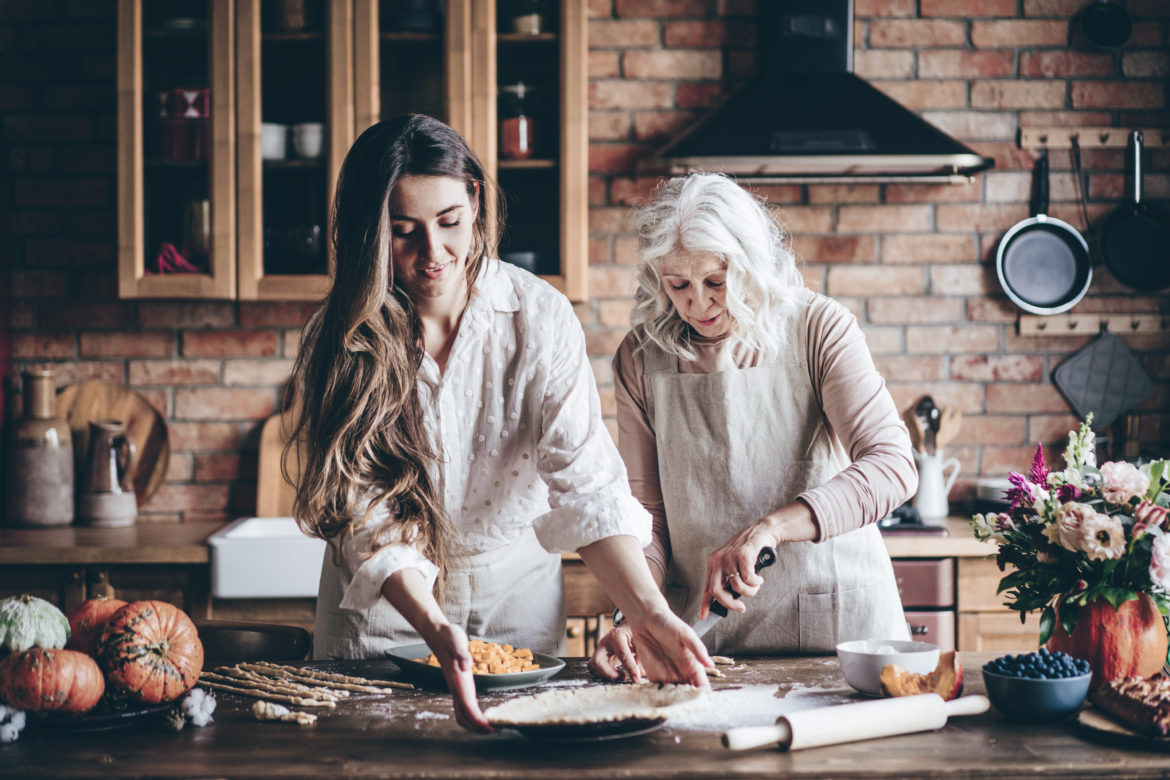 Burger King UK apologizes for “women belong in the kitchen” tweet to celebrate International Women’s Day. The phrase is actually part of a larger campaign that aims to get more women in “culinary leadership”. The campaign centers on launching a new scholarship to achieve that goal. A lesson for brands: tweeting without emphasizing context can be damaging, and a lesson for society, keep calm and don’t jump to conclusions.

The Print Ad in Words

Women belong in the kitchen.

We know that social media thrives on this formula: anger us, group and divide us, and gain our loyalty based on hatred for the other. If you find yourself getting angry from a soundbite, whether at a group of people, an idea, or a brand, it helps to keep calm and think.

Next, assess what you intend to do about it based on what your research revealed about the issue. In the Burger King example, do you:

In the online world, stories evolve to make them more controversial and to stir emotions. The Burger King tweet reminds me of how social media reacted to Peloton’s commercial and how I reacted when I heard that Lululemon “doesn’t want fat people wearing their clothes”.

I recall a few years back when at a yoga studio, the room was abuzz before class about how the then Lululemon CEO, Chip Wilson, apparently doesn’t want overweight women to wear his clothes. I was appalled and told my husband the story. When he asked me what exactly the guy said, I had no idea. I consider this my lesson in handling viral news: don’t be easily convinced without doing your own investigation.

Here’s a clip with his statement:  when asked why Lululemon pants pile, his answer:

Quite frankly, some women’s bodies actually just don’t work for it….you know really, about the rubbing of the thighs, how much pressure is there, I mean over a period of time, and how much they use it…

The Lululemon incident happened in 2015, but a similar argument was made by Steve Jobs in 2010. It’s a case of user-issue rather than a faulty product. When asked about problems with the iPhone 4 network reception, Jobs answered:

Whether it’s respect for Apple and its CEO, use of new technology, because social media still was at its infancy, or simply because the statement covered all humans and not a certain group, we didn’t get the same reaction for being “idiot-shamed”.

My hope is that the backlash against the tweet won’t stop Burger King or brands from campaigns that intend to get more women in positions where they are underrepresented. It’s unfortunate when we forget good intentions and spend more time chastising brands for poorly worded tweets.