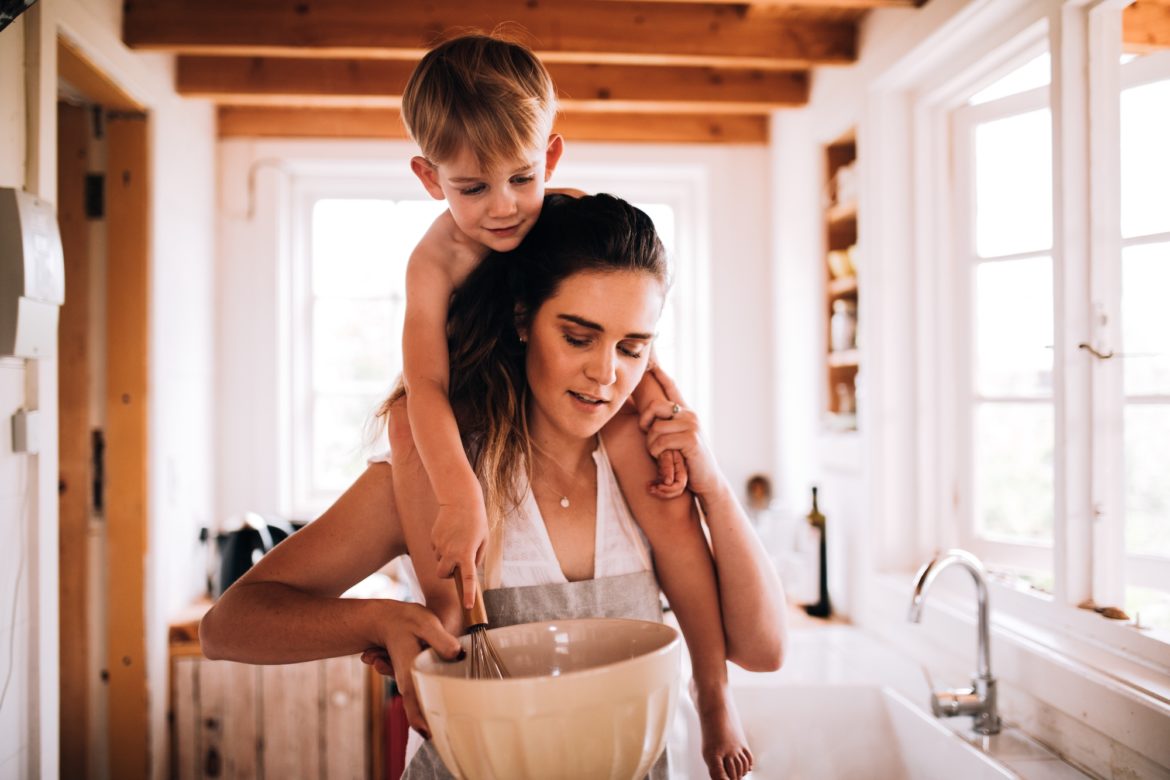 With mother’s day around the corner, we are constantly reminded of the perfect gifts for mothers. Not just our mothers, but ads encourage us to buy gifts for mothers we know. Ironically, the person who started the modern Mother’s Day tradition, Anna Jarvis, ended up renouncing Mother’s Day. After witnessing its commercialization and the shift in the sentiments we celebrate, she fought hard to reclaim the day and what it would eventually represent. Here’s what happened.

Anna Jarvis and the Modern Origins of Mother’s Day

Jarvis has always been involved in educating and empowering mothers. She ran a Mother’s Day Work Club in Grafton, West Virginia through her church. The club educated mothers on “hygiene and sanitation” and how to properly care for children in order to reduce mortality rates.

Jarvis started the concept of dedicating a day celebrating mothers after her own mother died in 1905. Her vision of Mother’s Day centered on the idea of domesticity and sacrifice. The origins of the gifting ritual started 3 years after the initial Mother’s Day, when Jarvis gave the mothers present at the event a carnation.

It Started with Carnations

In the beginning, Jarvis worked with florists to get the word out. Then the card and candy industry jumped on the bandwagon. Mother’s Day became a national holiday in 1914. To evolve with the changing times, celebrations of motherhood extended beyond the home, an idea which Jarvis rejected. By the 1920s, “Jarvis was urging people not to buy flowers at all”. She sued groups that used “Mother’s Day” for profit, and even lobbied the US government to remove it from the American calendar. She continued to reclaim what the original Mother’s Day stood for until her last days.

For generations that followed, Jarvis’ family did not celebrate Mother’s Day. One of Jarvis’ first cousins claims that she didn’t really know about Mother’s Day until her child came home from school one day with a gift. Overtime however, the family has softened their attitude towards the day.

Mother’s Day has become a global celebration. In the US, analysts project that Americans will spend $28.1 billion in 2021, more than a billion from last year. The increase in spending makes sense given the pandemic. This can be a result of people unable to visit loved ones and sending gifts as a proxy for in-person meeting, or using this time to celebrate and gather in person with more people vaccinated. But this does not explain the dramatic increase year over year. Pandemic or not, Americans are spending more on Mother’s Day. Retailers attribute the increase in spending to electronics and jewelry.

Sentiments also expanded from celebrating mother’s work at home with the children, to being able to juggle life’s many demands.

For the last few days, my inbox has been filling up with Mother’s Day gift ideas from companies: alcohol, chocolates, baking gadgets, workout clothes, gift cards…It’s easy to feel guilty and get sucked in. Guilt-giving haunts those who believe that showing love doesn’t always mean buying stuff, but we have to do it anyway.

The concept of guilt-gifting goes both ways: society nudges those those who have to give and plants seeds of expectation on what to receive. To personalize this day, maybe we can have a conversation with our moms on what they expect and what we think we need to do in order to honor them. Or maybe even have a conversation about Anna Jarvis. It’s possible that some moms just want their children to visit more often, or call more throughout the year. Or some moms might want you to ditch the flowers and just give them an iPhone instead. That’s fine too. After all, mother, child, these are roles we carry on a daily basis. It can be difficult to tease out what we genuinely want when the voices of consumerism ring loud. Having an honest conversation about expectations helps.

Choked: Life and Breath in the Age of Air Pollution Book Review

The Many Ways to Grow a Yoga Career on Instagram: The Economy of Yoga Is Online