Languishing: When You’re Not Depressed, But Feel, “Meh” about Life 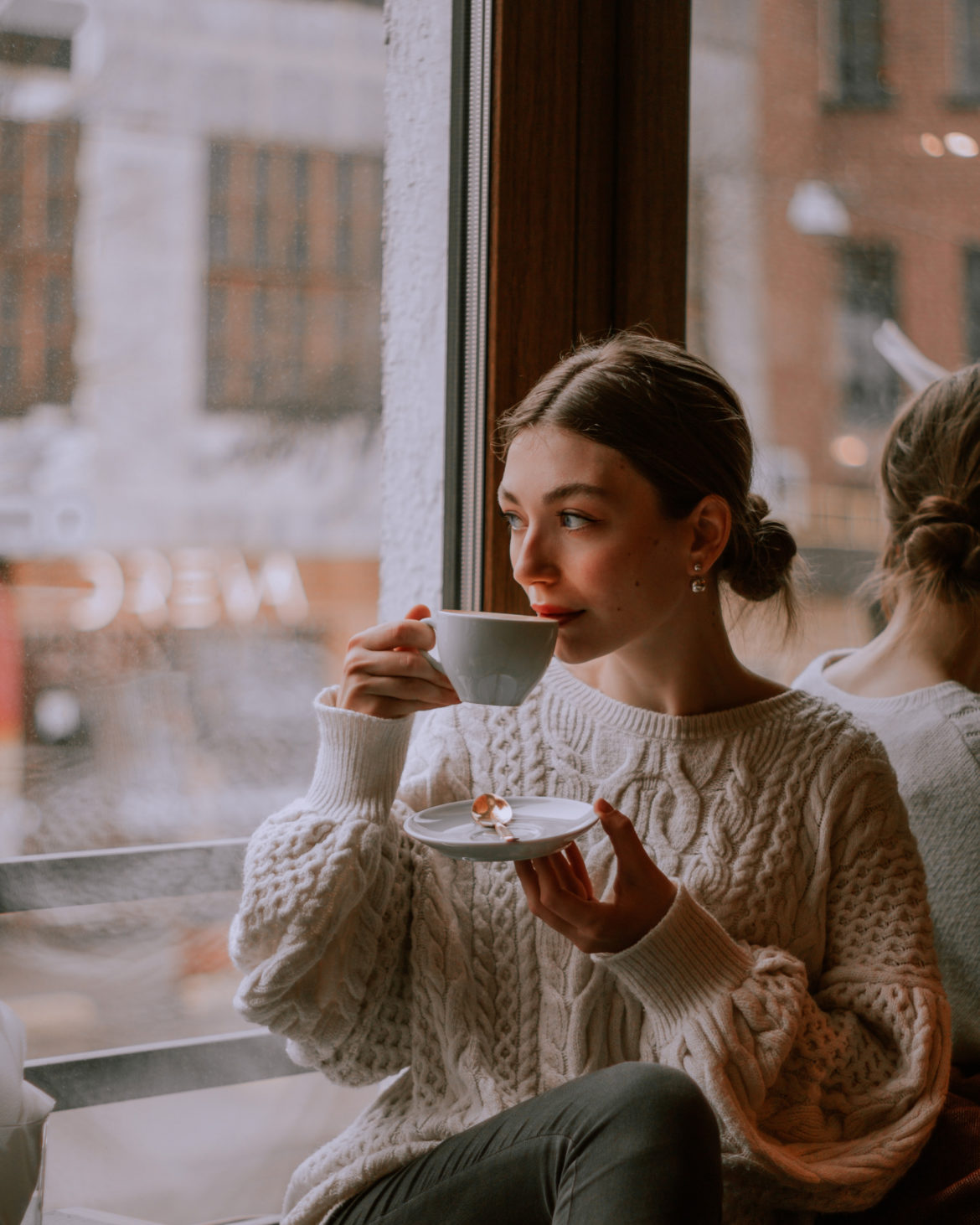 Languishing is not depression, which is a clinical disorder. Rather, languishing refers to a feeling of nothingness. We are not sad, but experience emptiness. When languishing, we don’t feel as if we are functioning well in life. In contrast, those who “flourish” feel good about and function well in life.

The key difference between languishing and depression is when someone feels depressed, they often don’t want to leave bed…when a person feels languished, they proceed with going through the motions of life.

Languishing is also the lack of meaning, purpose or belonging in life, which leads to emptiness, lack of emotion and stagnation.

A Gateway to Mental Illness

Studies show that languishing is a good predictor of future mental illness. Therefore, even though languishing might not be considered a disease, it acts as a red flag. Knowing how we feel in this state allows us to pause, check in with how we feel, and maybe get help. It’s an opportunity to self-reflect before languishing turns into something even more serious.

The Pandemic and How We Feel About Life

A Pew Research Center survey provides a snapshot of how the pandemic has affected Americans, both positive and negative.

Overall, 89% of the respondents claimed that they have experienced at least one negative life effect. The most affected aspect of life, personal relationships, with 41% of respondents experienced a negative effect.

But this doesn’t take away from the fact that the pandemic has made us all vulnerable to this feeling of emptiness.

What Makes Us Flourish

Researchers who unpack the difference between people who flourish and languish believe that “motivations and what people value” contribute to the zest we feel for living.

Important Goals, Meanings, and Relationships in Flourishing and Languishing States: Towards Patterns of Well-being

In terms of work, flourishers considered their jobs as their “passion”, “calling”, or “purpose”. On the other hand, languishers who mentioned work as an important source of meaning, mentioned it in the context of a job. In essence, the meaning derived from work comes from “material benefits”, which lets them enjoy life outside of their jobs.

How Depression Leads to Premature Aging and Age-Related Diseases

What is Chronic Inflammation?