Home books Dopamine and You: The Molecule of More Book Review
bookswellness science

Dopamine and You: The Molecule of More Book Review 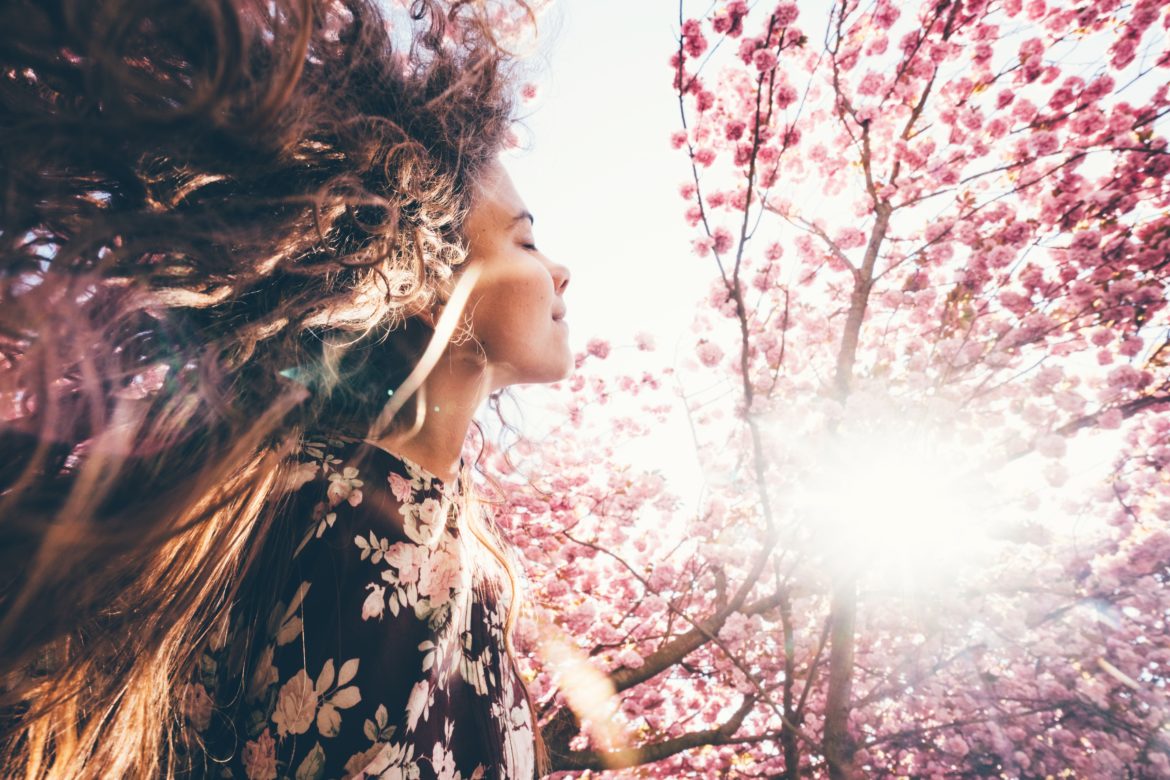 Title: The Molecule of More: How a Single Chemical in Your Brain Drives Love, Sex, and Creativity— and Will Determine the Fate of the Human Race | Authors Daniel Z. Lieberman, MD and Michael E. Long

The book explains how dopamine works and how this hormone can answer some profound questions about behavior. Questions can range from why do we fall out of love? Why do we get addicted? How does dopamine affect our happiness, creativity, and satisfaction? What does dopamine have to do with motivation and tenacity?

To understand dopamine, the book explains two dopamine circuits: desire and control. They also contrast dopamine with other chemical neurotransmitters that affect our emotions and sensations.

The Dream Versus Reality

The authors argue that we mistakenly refer to dopamine as the pleasure hormone.

…dopamine activity is not a marker of pleasure. It is a reaction to the unexpected–to possibility and anticipation.

Dopamine comes from the thrill of anticipation and possibilities. It triggers our desires or the anticipation of pleasure, rather than pleasure itself.

Dopamine relies on future possibilities, or what we currently don’t have. The book explains that our brain lives in two words: peripersonal and extrapersonal. Peripersonal refers to our reality, what we have. This part of the brain relies on sensations and emotions. Neurotransmitters that make us feel joy and happiness, such as serotonin and endorphins, guide this part of the brain. Grounded in reality, peripersonal is what you possess or the “here and nows” (H&N).

On the other hand, dopamine belongs to the extrapersonal. This shift from the peripersonal to the extrapersonal explains why love fades, why planning a trip can be more exciting than the trip itself, buyer’s remorse, or even the satisfaction we get when we master a new skill. When reality sets in, dopamine levels decrease and our emotions and sensations kick in.

According to the book “desire is persistent, but happiness is fleeting”. When the peripersonal or reality, doesn’t quite meet the dopamine high we get from the anticipation, that’s when we experience a dopamine crash. This can mean dissatisfaction or even unhappiness.

Dopamine doesn’t care about right or wrong or whether we like something or not. It’s possible to want something we don’t even like. Tampering with the dopamine system of desire and prediction can lead to impulsive and addictive behavior. This explains why “a drug addict thinks he’s making the rational choice by choosing drugs over everything”. When it comes to drug addiction and a compromised dopamine system, we don’t reach satisfaction.

But we have a part of our brains that evolved more recently which makes humans unique. In the neocortex lives the dopamine control circuit, the rational part of the brain.

Similar to the dopamine desire circuit, the control circuit also lives in the phantom world. But more than desire for the sake of survival and reproduction, this part of the brain allows us to rationalize. “It give us the imagination to project ourselves further into the future than the desire circuit can take us, so we can make long-term plans.”

This side of dopamine gives us tenacity and can make us work harder and motivate us.

Some reviewers argue that the book overreaches in its assessment of the power of dopamine. But given the book’s main topic, it makes sense to focus on dopamine. I don’t think the authors are saying that dopamine is the only thing that explains the topics they cover. Rather, dopamine gives us a part of the answer.

The book stays away from jargon and explains ideas simply. But it still gleans on scientific research. Some of the research involves lab rats and not humans, and the authors make sure to point this out. The book can get repetitive, but overall, there are valuable lessons, in terms of wellness and enriching our lives.

“Paying attention to reality, to what you are actually doing in the moment, maximizes the flow of information into your brain. It maximizes dopamine’s ability to make new plans, because to build models that will accurately predict the future, dopamine needs data, and data flows from the sense. That’s dopamine and H&N working together.”

Plant-Based Nylon: A Sustainable Alternative to Synthetic Based Yoga Clothes