Do You Really Need 10,000 Steps a Day? A Recent Study Tests the Benefits of Steps 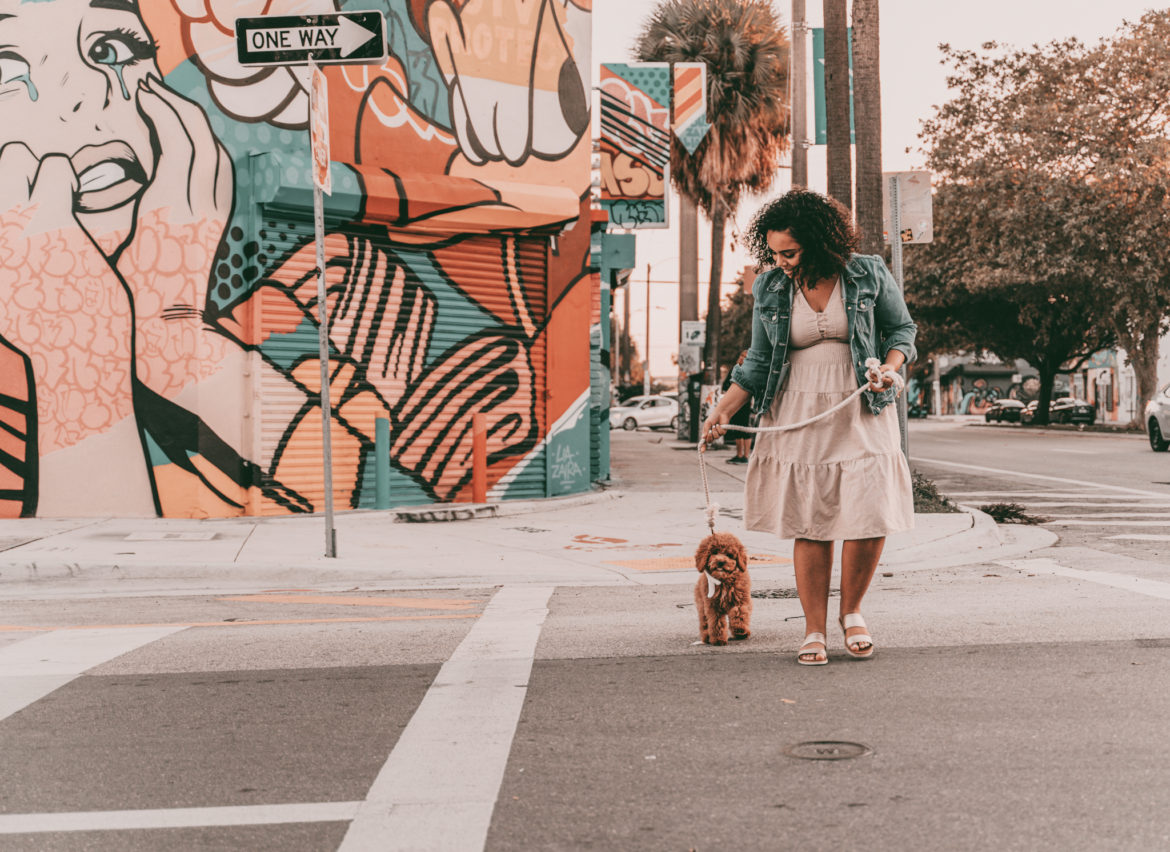 The 10,000 step idea originated in 1965 from Japan. The number is based on a marketing campaign for a fitness pedometer, named Manpo-kei, which translates to “10,000 steps meter.” Although born out of a marketing strategy and not scientific knowledge, 10,000 steps have become a social ideal for healthy habits.

It makes sense. Specific and measurable goals, such as the number of steps we need to take in a day, help keep us active. But for some, goals that seem unreachable can be discouraging.

A study tracked participants for eleven years to see how the number of steps taken daily, affects our overall health and risk of premature death. Here’s a snapshot of the findings:

No need to feel bad if you don’t hit 10,000 steps daily. But it’s important to move and take as many steps when you can. For example, if an option, go for a walk instead of taking the car to your destination. If you’re on a phone call, use that time to get some steps. Find ways to incorporate movement or steps in your daily routine.

With a sample size of 2,110 adults, the study adds to what we currently understand about the health benefits of steps in two ways. First, the study has a more racially diverse sample size. Second, the data includes middle-aged men and women. In contrast, previous studies focused on older adults.

The lead author of the study, Amanda Paluch Ph.D., is a physical activity epidemiologist at the University of Massachusetts, Amherst.

The More You Know: Does Step Intensity Matter?

If you’re wondering if not just number of steps, but intensity of steps matters when it comes to health, a separate study attempts to answer this question directly. Researchers did not find a correlation between step intensity and morality among US adults. However, they did find that higher number of step count lowered causes of mortality.

Delay and Reverse Gray Hair: The Promise of Hair Supplements