Control the Health Effects of Aging with This Strategy: Hint, It Involves Food 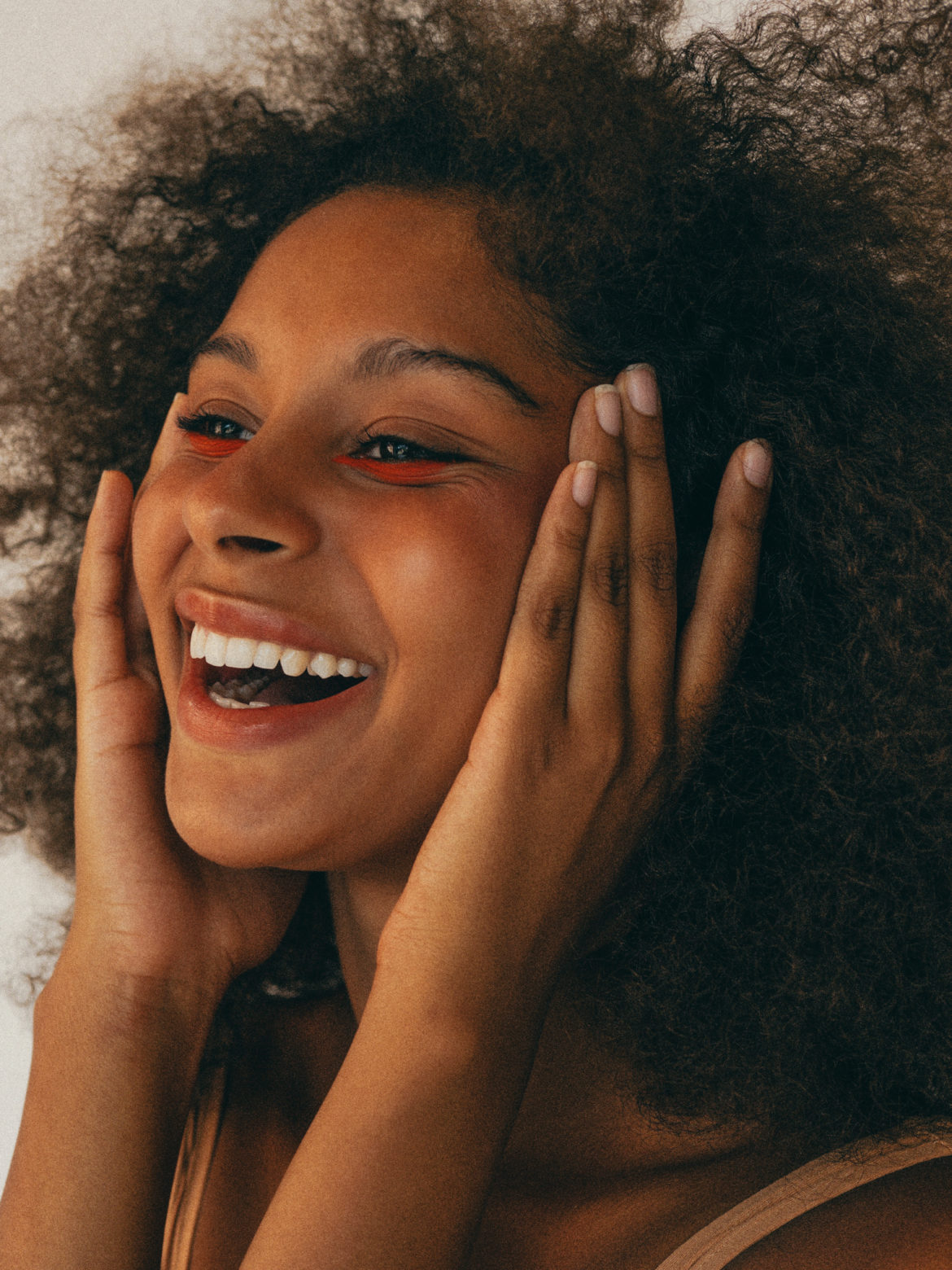 A study led by the Yale School of Medicine researchers uncovers how calorie restriction can protect the immune system as we age. We breakdown three points.

First, as we get older, a part of the immune system called the thymus, gets smaller. As a result, it produces fewer T cells. With fewer T cells, the ability of our immune system to fight off disease declines. Hence, a diet that restricts calories while maintaining proper nutrition, increases the size of the thymus, which improves its function.

Second, why does thymus function improve? The researchers hypothesize that restricting calories suppresses a gene (PLA2G7), which is associated with body fat. They tested the hypothesis on mice and it appears that in the subjects with the suppressed gene, they had lower levels of inflammatory substances and lower body fat mass.

Third, the study uses data from CALERIE, which looks at the long-term effects of reducing energy intake. Researchers randomly assigned a group of people into two camps. One group continued with their regular dietary patterns. On the other hand, for the other group, a team of expert psychologists and dietitians trained them with strategies for moderate calorie restriction, such as eating smaller servings. The study lasted for two years.

I first heard of the cellular benefits of calorie restriction from the book, Lifespan: Why We Age — And Why We Don’t Have To. Along with the recent study on the immune system and calorie restriction, I find myself taking counting calories more seriously. I don’t obsess about it, but just the habit of listing food intake nudges me to make healthier choices.

Additionally, we learn that knowledge of how to restrict calories while maintaining a healthy and nutritious diet, can have significant health effects. It starts with knowledge.

Curious about being mindful of your caloric-intake? Easily track eating habits with your phone using apps such as Lifesum. The app works with Apple Health and also available for Android.

The More You know

Last, the thymus gland is located between the lungs, behind the sternum.

Americans Are Emotionally Overwhelmed and Fatigued a Recent Survey Shows: What Can We Do About It?