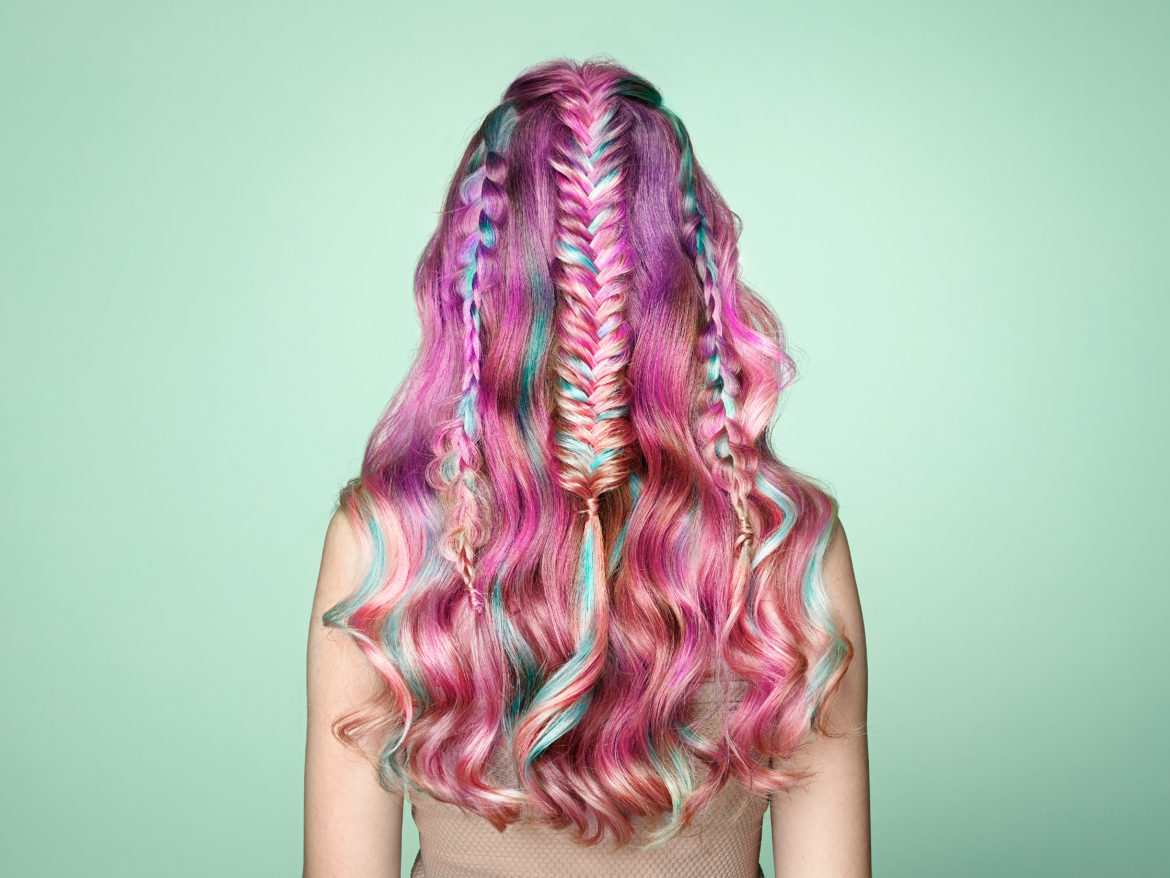 When asked if women should stop coloring or straightening their hair, here is what co-author of the study had to say:

We are exposed to many things that could potentially contribute to breast cancer, and it is unlikely that any single factor explains a woman’s risk. While it is too early to make a firm recommendation, avoiding these chemicals might be one more thing women can do to reduce their risk of breast cancer.

Study was published in the International Journal of Cancer by researchers from the National Institute of Health | “Hair dye and chemical straightener use and breast cancer risk in a large U.S. population of black and white women”.

Findings are specific to permanent hair dye and chemical straightener. Study found little to no increase in breast cancer risk for semi-permanent and temporary hair dyes.

Bikram and Yoga on Netflix: What We Know from the Documentary

Is Social Media Making You Envious and Frustrated?