The Rise of Gluten-Free Food: Culture and Nutrition 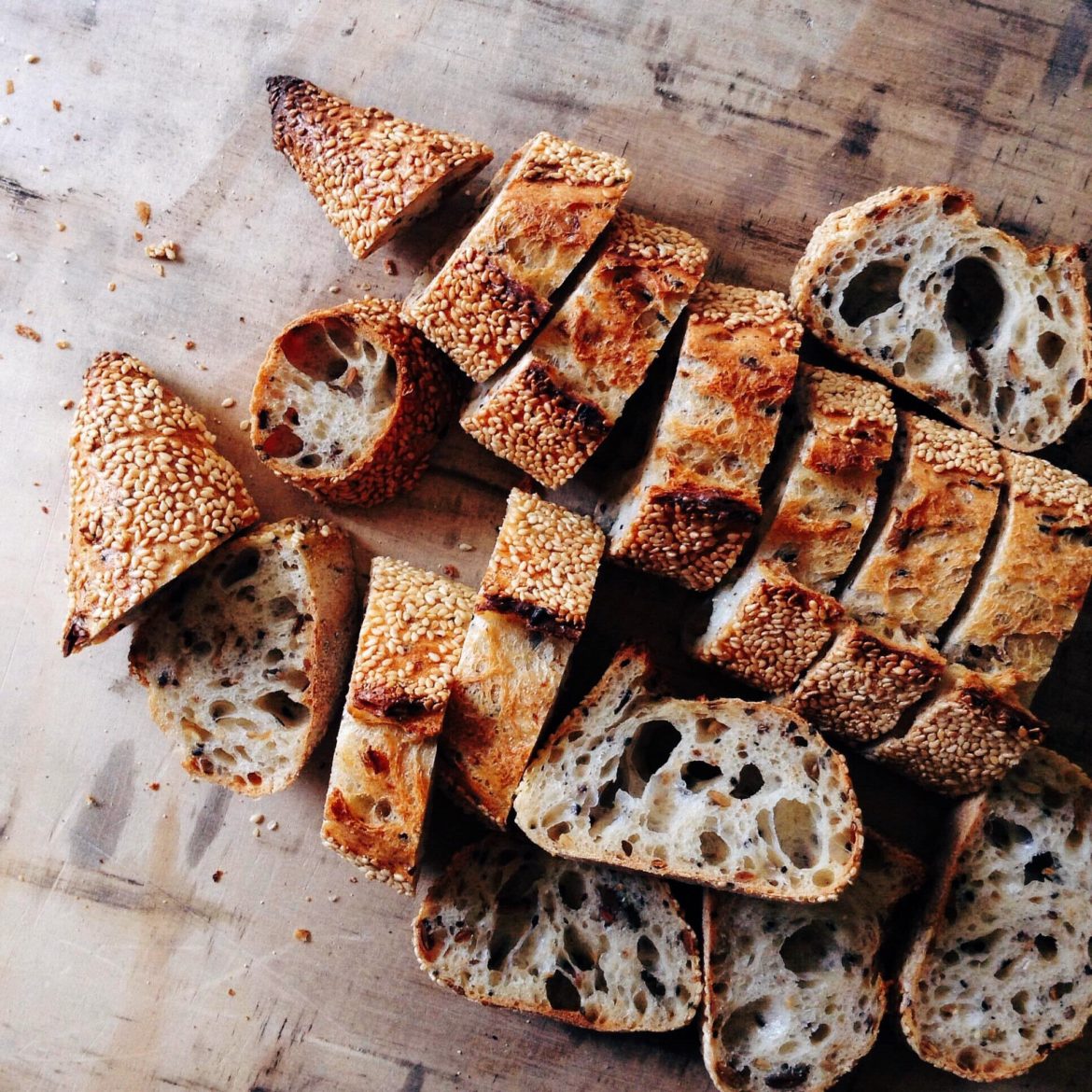 Currently around 82% of consumers who eat gluten-free have not been diagnosed with celiac disease, “an immune reaction to eating gluten, a protein found in wheat, barley and rye“. Consumers associate gluten-free foods as part of weight-loss or as a healthier alternative. Contrary to consumer behavior, gluten consumption, if not suffering from celiac disease or having an adverse reaction to gluten, benefits our health. Why do consumers have this misconception that gluten is unhealthy for everyone?

Who Should Avoid Gluten

According to medical experts, people diagnosed with celiac disease, gluten sensitivity, wheat allergies, and dermatitis herpetiformis, should avoid gluten. If you don’t suffer from any of these conditions and still avoid gluten, you’re missing out on the important benefits of gluten in your diet.

It is important to note that gluten is a problem only for those who react negatively to it, or test positive for celiac disease. Most people can and have eaten gluten most of their lives, without any adverse side effects.

Aside from missing out on the beneficial properties of gluten, “gluten-free packaged foods frequently contain a greater density of fat and sugar than their gluten-containing counterparts.” Those avoiding gluten without suffering from gluten sensitivity, allergies, or celiac disease might be compromising on other ingredients in order to avoid gluten.

Valued at USD 5.6 billion in 2020, analysts expect the market to reach USD 8.3 billion by 2025. Currently 1% of Americans and 1% of the world population suffer from celiac disease.

Google searches for the term gluten-free steadily increased after 2009, and reaching a peak in 2014. Not surprising—gluten-free diet advocate Elizabeth Hasselback published The G-free diet in 2009. In 2011, Dr. William Davis published Wheat Belly. Both books made it in the New York Times Bestseller list.

Knowing the connection between gluten and diseases is important and life-changing for some people. There are groups of people who should avoid gluten, but this doesn’t apply to everyone. If you are a PWAG (People without Celiac Disease Avoiding Gluten) and feel guilty after eating wholewheat bread or food with gluten, maybe it’s time to rethink your relationship with gluten. If you find yourself suffering from symptoms caused by celiac disease, maybe it’s time to get tested and consult with a professional on how to modify your diet.

Currently, we can get tested for celiac disease, but unfortunately, not for gluten sensitivity.

Blood test can determine whether or not you have celiac disease, while a genetic test provides a health-risk report.

Career Change: Approaches and Wisdom to Guide You Through

Bean Sprout Sandwich: a Fiber-Rich and...