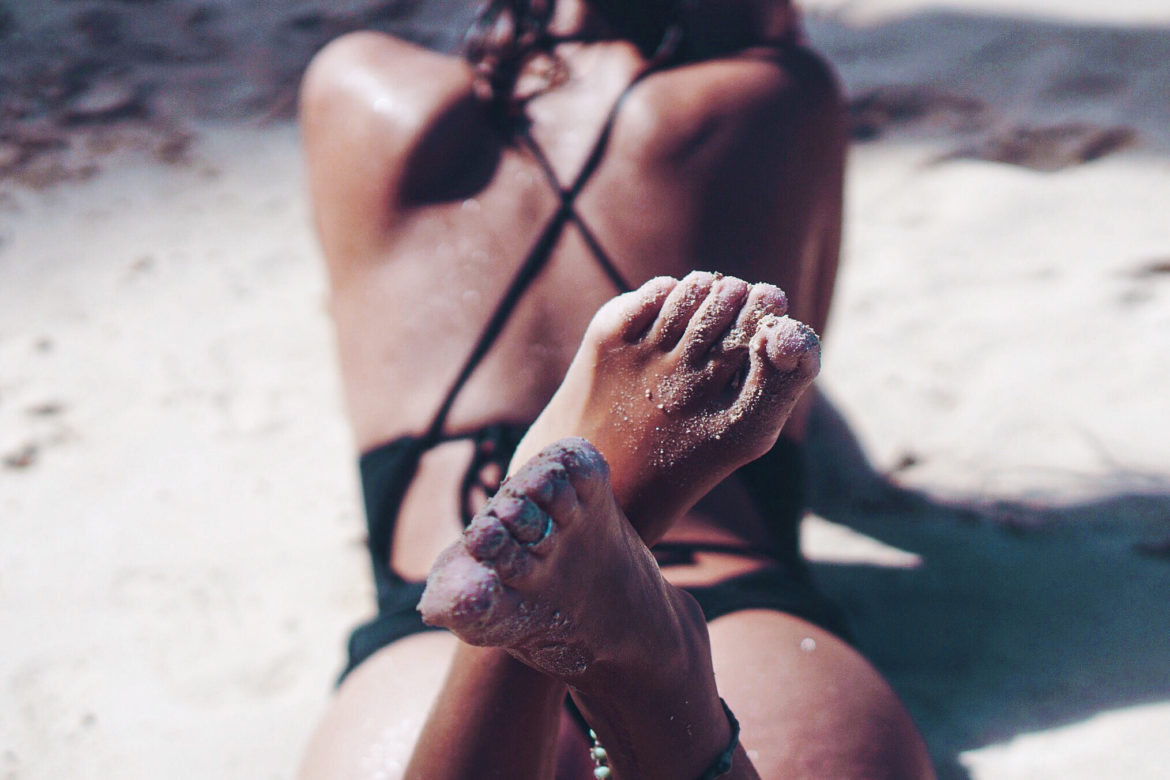 Researchers categorize body fat in different ways and one way is by color. white, beige, and brown fat. While white stores energy, brown and beige fat expend energy by generating heat. They burn extra calories instead of storing it.

We’ve know that babies have brown fat, but in the last decade, the persistence of brown fat in adults has intrigued researchers. A recent study published in Nature Medicine (2021) shows that brown fat offsets the negative health effects of being overweight. Those who have maintained their brown fat are less like to suffer from heart and metabolic conditions such as high blood pressure and type 2 diabetes. Adults with more brown fat in general are less likely to be overweight than those who have less.

Researchers can tell the presence of brown fat through a PET (positron emission tomography) scan. Commonly used to screen for cancer, someone undergoing a PET scan gets injected with radioactive glucose and in a PET scanner, tissues that show high glucose levels appear brighter.  Brown fat tissues show higher metabolic activity level and appear more pronounced in a PET scan.

Because PET scans are not only expensive but also involve exposure to radiation, researchers used PET scans from patients already undergoing routine evaluation care for cancer. The researchers took these variables into account in their findings.

Additional Knowledge: Women are more likely to have brown fat than men. Level of brown fat tends to decline as a person ages.

Learning about brown fat shows promising breakthroughs for treating obesity and the health problems associated with it. We’re learning more about the metabolic behavior of brown fat and how brown fat can turn to white fat, based on cellular and genetic research.

Give the Gift of Time: Rethinking Valentine’s Day and What It Means to Romance