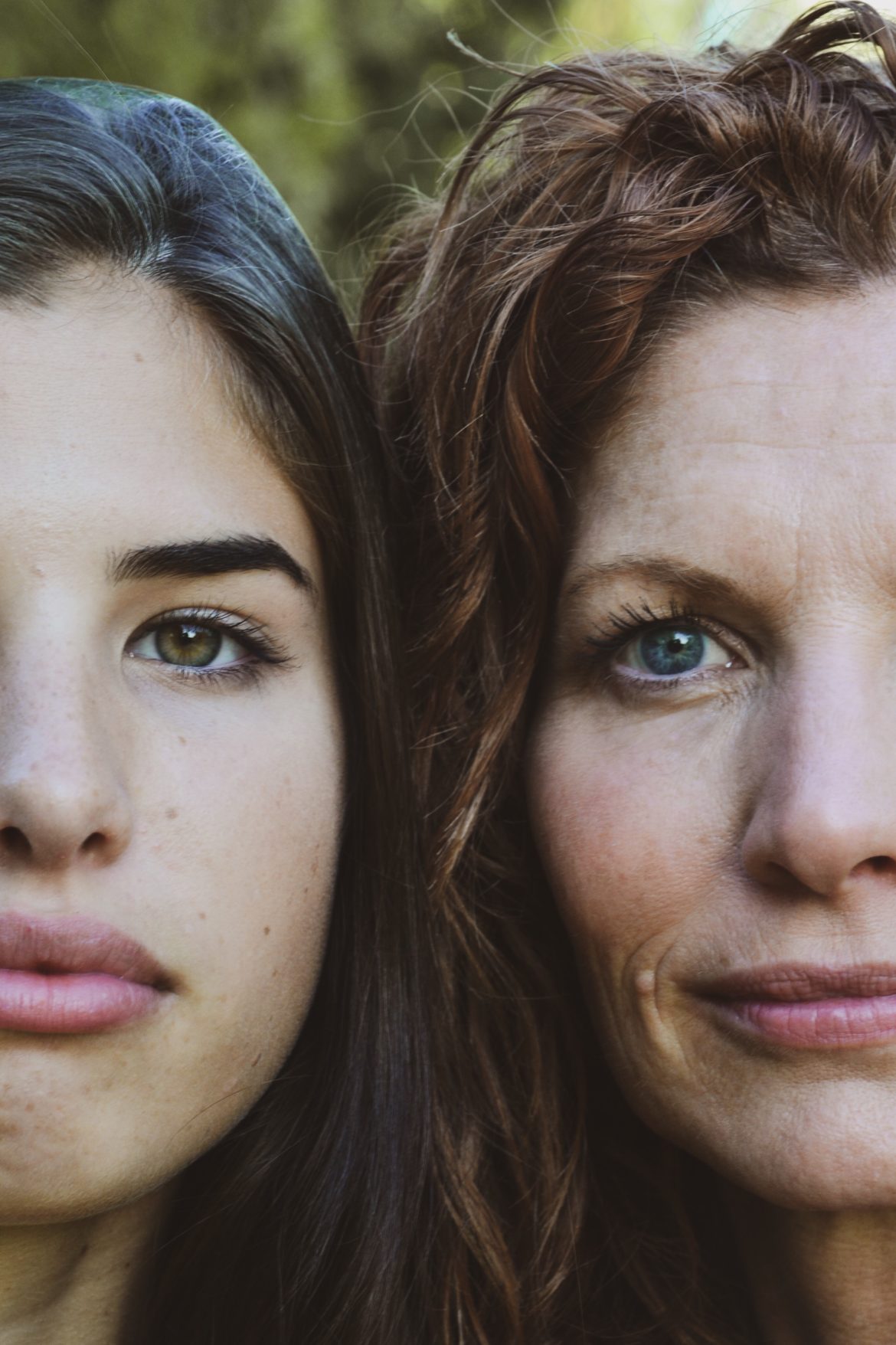 A study published in the The American Journal of Clinical Nutrition found that consuming 25g of processed meat, equivalent to a slice of bacon, is associated with a 44% increase in dementia risk. The first study to assess meat type and amount with dementia risk, the researchers from the University of Leeds, Nutritional Epidemiology Group looked at data from about half a million participants.

Taking into account a participants’ carrier status of a gene associated with dementia:

The findings suggest the risks from eating processed meat were the same  whether or not  a person was genetically predisposed to developing the disease.

Those who consumed higher amounts of processed meat were  more likely to be male, less educated, smokers, overweight or obese, had lower intakes of vegetables and fruits, and had higher intakes of energy, protein, and fat (including saturated fat).

Perhaps the most commonly known type of dementia is Alzheimer’s disease. Dementia, considered a brain disease and most common in older adults, currently affects 6.2 million Americans 65 and older. With longer life expectancy and more sophisticated diagnoses, experts warn of the increasing rise of the number of people living with dementia.

Although a disease that affects the elderly, researchers believe that Alzheimer’s disease begins 20 years before the symptoms arise. Meaning, youth doesn’t mean complacency. We can all start preventing dementia early in life.

Defining Processed Meat: meat transformed through salting, curing, fermentation, smoking, or other processes to enhance flavor or improve preservation. Note how this differs from mechanical processing, which involves cutting and slicing.

In the study, those who regularly ate unprocessed meat did not experience the same risk. Moreover, they were 19% less likely to experience dementia.

This Preservative May Harm Your Immune System: All About TBHQ