The Growing List of Strong Female Leads: Shows to Watch if Looking for Inspirational Women Characters 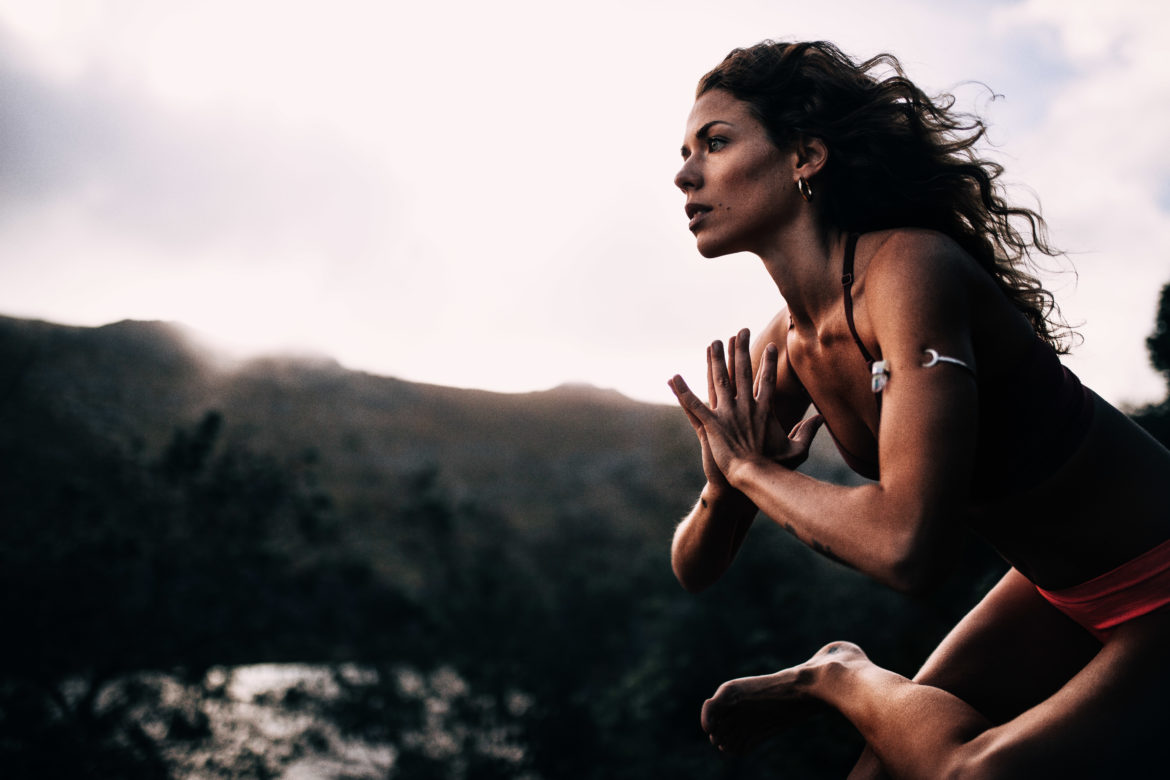 I started actively looking for shows with strong female leads after watching Wonder Woman. Skip to the list here or continue to read why.

When Wonder Woman came out, I felt happy to see a superhero movie focused on a female lead. However, I felt disconnected from it. A caring, model-like figure, fighting villains in platform shoes, I like Diana. But the movie and the character for me, felt flat.

I understand that women are multi-faceted and should be depicted without a particular framework. In fact, Patty Jenkins, Wonder Woman’s director, had a similar rebuttal when James Cameron criticized the movie. Cameron called out the movie for being “misguided” and a “step backwards”. For Cameron, “it’s just make Hollywood doing the same old thing!”.

James Cameron’s inability to understand what Wonder Woman is, or stands for, to women all over the world is unsurprising as though he is a great filmmaker, he is not a woman. Strong women are great. His praise of my film Monster, and our portrayal of a strong yet damaged woman was so appreciated. But if women have to always be hard, tough and troubled to be strong, and we aren’t free to be multidimensional or celebrate an icon of women everywhere because she is attractive and loving, then we haven’t come very far have we. I believe women can and should be EVERYTHING just like male lead characters should be. There is no right and wrong kind fo powerful woman. And the massive female audience who made the film a hit it is, can surely choose and judge their own icons of progress.

As a woman, I felt weird sharing my tepid feelings for the movie when it first came out. It seemed a betrayal. I felt the same way when Crazy Rich Asians came out. I questioned my lackluster reception of the movie given my Asian descent.

But as my list of women heroes in film and TV grew, I have learned to accept that I don’t need to connect to all women leads. Moreover, I can be a woman and not understand Wonder Woman. Similarly, I can be a woman and appreciate great male characters as well. There is more to us beyond gender, which adds layers to our diversity and what we connect with.

The good news, we have a growing number of inspirational and diverse female leads. In curating the list, I had to ask. Is it the looks and kindness that turned me away from Wonder Woman? I doubt it. In my list, the women are beautiful, caring, and compassionate. For now, my goal is to focus on the shows that resonated with me and less about why other female characters did not.

Set in the 24th century, get to know not just one, but four women. Each has a purpose and mission. World leader, mothers, engineer, soldier, and rebel, they come together to keep the peace in the solar system. Character names: Naomi Nagata, Chrisjen Avasarala, Bobbie Draper, and Camina Drummer.

Bea looks after her ragtag friends as they uncover mysterious occurrences in London partnering with Sherlock Holmes’ sidekick, Dr. Watson.  A retelling of Sherlock Holmes with a female lead, similar to Enola Holmes, which stars Millie Bobbie Brown.

Angela Abar and Lady Trieu navigate a world rife with racism and where the lines between law enforcement and crime are blurred.

Beth, an orphan, becomes a renowned Chess player, competing in a male-dominated space.

Alina Starkov has a gift that can alter the world, but she must first find a way to accept her fate and the consequences.

The Many Ways to Grow a Yoga Career on Instagram: The Economy of Yoga Is Online

How Depression Leads to Premature Aging and Age-Related Diseases