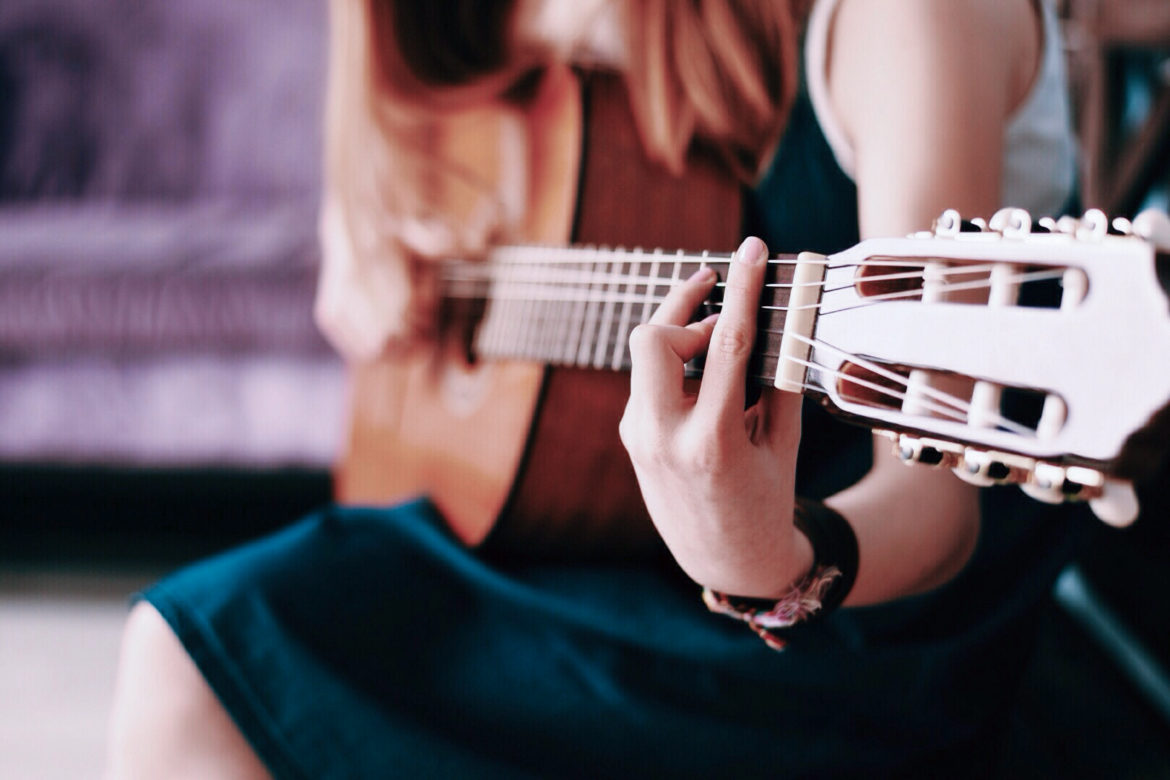 The study shows us that constantly practicing doesn’t always lead to better results. Sometimes, we need to understand when to push through or maybe take a break.

Previous studies on neural replay focused on sleep. Brain activity shows that during sleep, we process “facts, events, and skills learned during the day”. During sleep, we continue to “process information” and “consolidate memory”. Research on this subject looked at activity in the hippocampus. This is a part of our brain that plays a major role in learning and memory.

The recent study shows that during “wakeful rest”, we experience similar brain activity. Moreover, the new study reveals that our sensorimotor cortex, the part of the brain that deals with voluntary movement, actively communicates with the hippocampus during rest.

The challenge now is to figure out how to activate neural replay consciously. There are promising studies on using odor and auditory cues to enhance neural replay.

More About the Study

To test skill, memory, and performance, right-handed subjects were asked to learn how to type a 5-digit code with their left hand.

“The subjects whose brains replayed the typing activity more often showed greater jumps in performance after each trial than those who replayed it less often.”

Do You Like Your Given Name? Name Acceptance and Your Wellbeing

Why Are Fruits Good for Weight Loss and Overall Health?