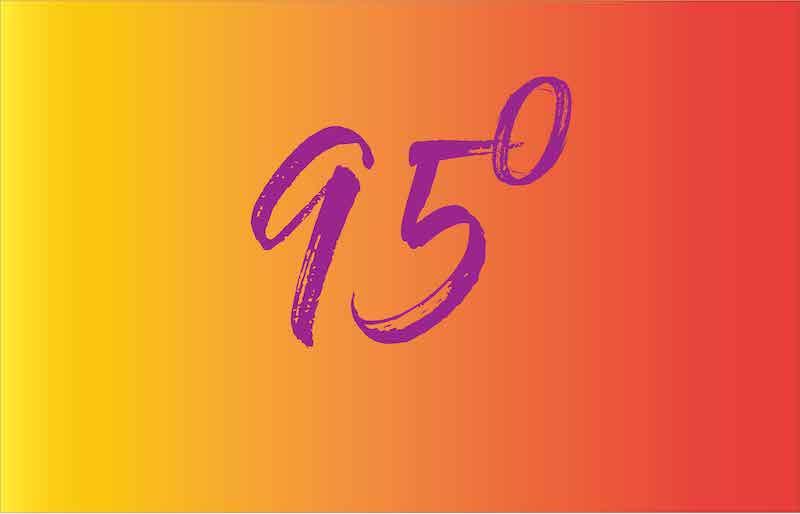 Hot Yoga originated in the 70s, pioneered by Bikram Yoga. Although most modern yoga studios heat rooms at a certain temperature, hot yoga usually refers to a room heated past 90 degrees (F) with added humidity. Generally, there are two types of hot yoga:

Why Women Are Ditching Their Heels and the Power of Athleisure

The Truth About Hot Yoga