Home books Choked: Life and Breath in the Age of Air Pollution Book Review
booksyou and the world

Choked: Life and Breath in the Age of Air Pollution Book Review 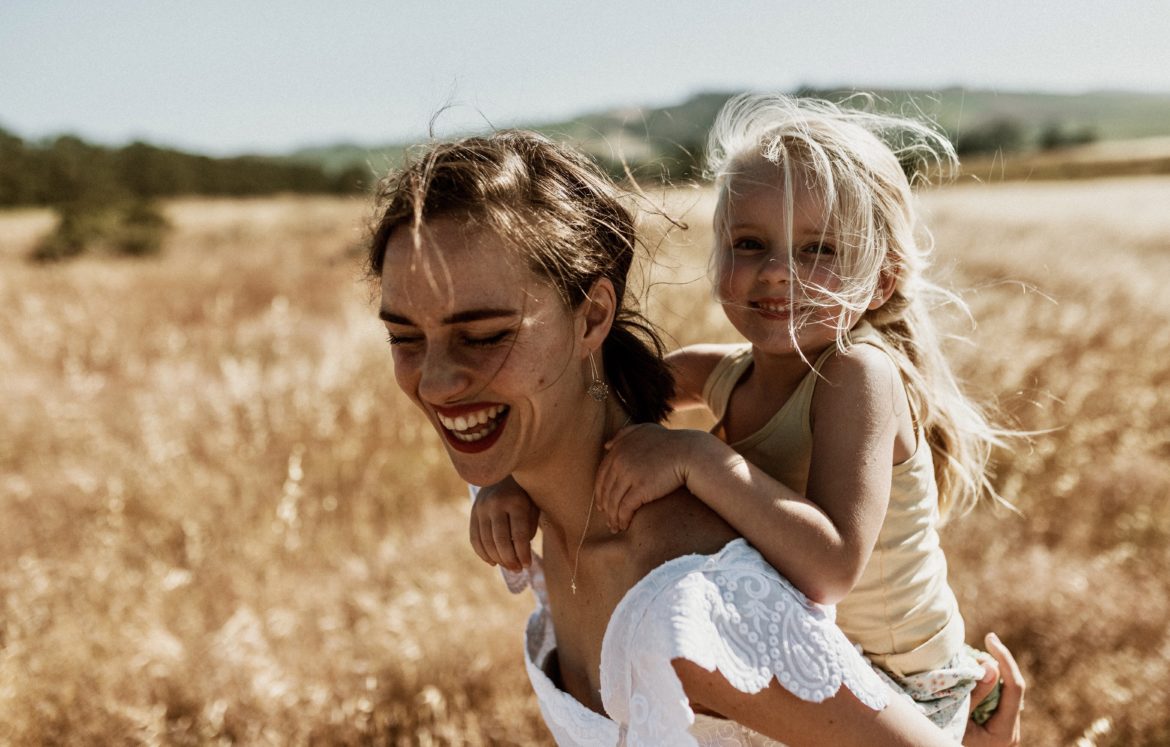 Why is pollution a global health crisis? What are some of the past decisions from governments, companies, experts, and citizens, that have led to victories and defeats for the air we breath?

Choked explains the story of pollution and health on a global level. From London, Los Angeles, Delhi, Beijing, to Krakow, rich countries and cities suffer from pollution, but poor people still bear the brunt. “Dirty air causes 7 million early deaths annually…making it the single biggest environmental threat to our health.”

The health consequences of air pollution go beyond asthma and bronchitis. The long list of ailments includes heart attacks, strokes, birth defects, various cancers, dementia, diabetes, and Parkinson’s disease. We can all smell and feel pollution. However, part of the problem is that “death from pollution is not as dramatic as seeing someone run over in the street”. This explains why it ranks low in terms of priority.

The book provides useful stats on the health toll of pollution to make a case. But perhaps where the book gets you emanates from the stories garnered from the author’s interviews. We hear from people living in highly polluted areas, their struggles, and from those actively making a difference.

In places such as Krakow, Poland and San Joaquin Vally in California, everyday people know too well the consequences of harmful air. Pollution forces kids to stay indoors, leads to constant coughing, prevalent use of nebulizers, and nose bleeds in Krakow. In the middle of California, dominated by industrial-scale agriculture and mega-farms, harmful particulates and VOCs fill the air. Residents suffer from all sorts of respiratory problems, premature births, and constant headaches.

The book makes an effort to cover various sources of air contaminants. Pollution can come from cars, agricultural sector, coal, construction practices, factories, households… But here’s what we know: gasses such as ozone and nitrogen oxide and the particulate matter PM2.5 slowly poison us.

Looking at history, the book celebrates people, ideas, experts, organizations, both from government and business. Defining moments include landmark laws such as the Clean Air Act or technology such as the catalytic converter. The author writes that Choked is “a book about choices.” Choices abound all levels: public and private sector, communities, and also individuals.

In Europe, policies that promoted diesel has led to disastrous long-term consequences. In Poland, a country reliant on coal for energy, benzo(a)pyrene levels “sometimes reach 10 or 15 times the legal limit. The marketing of the car in developing nations such as in India rolled back progress made in previous years. Policies and decisions from more than 50 years ago affect the quality of air we breath today. In comparing the US with Europe, it appears that the Clean Air Act of 1970, gave Americans a leg up.

The book also calls out those that deceive the public about pollution and display short-sightedness when it comes to putting in place environmental policies. A recent corporate scandal involves Volkswagen evading emissions limits by manipulating their software. Researchers discovered the ruse when California regulators hired West Virginia University researchers to test pollution from diesel cars. Basically, the “software detected when emissions tests were being run, and pollution controls worked fine under those circumstances. But outside the lab, controls were switched off or turned way down”. Volkswagen basically had a “defeat device”, which meant a deliberate effort to evade rules and laws. These cars emitted nitrogen oxide pollution from 15 up to 35 times the allowed limit.

Both men and women make up the people working for a cleaner air. But women, particularly, motherhood take on a central role when it comes to change. We read stories of mothers, who dedicate research and careers to the environment when they witness the effects of pollution on their children.

Chinese journalist, Chai Jing, produced a documentary Under the Dome about the pollution in her country. Chai started the project when her infant daughter developed a benign tumor that would have to be removed right after birth. The film garnered overwhelming public response. China took down the documentary and according to the author, Chai Jing “has dropped out of sight”.

The book provides a hopeful framework for what gets things done when it comes to cleaning the air. Everyone plays a part, and the task, monumental. The author reminds those who enjoy descent air quality not to take for granted this precious resource. Dedicated people in the past and today, continue to work for clean air. It takes a global effort and everyone has a responsibility. We need to demand better from leaders, companies, and ourselves.

How Yoga Helps with Depression and Anxiety

True Vs. False Anxiety: What’s the...