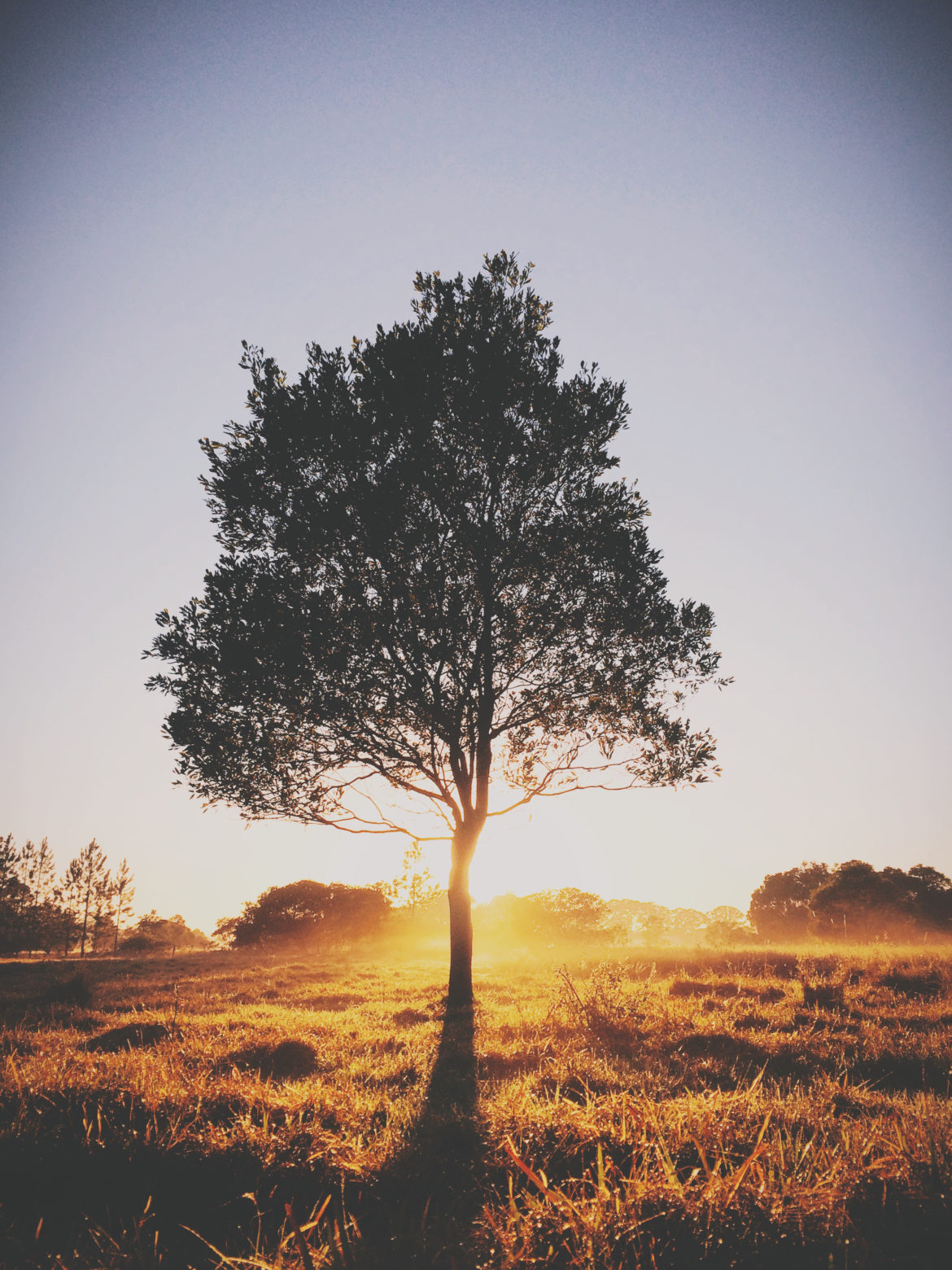 Nine Perfect Strangers puts a spotlight on the use of psychedelics as a way to treat depression. But another lesson is how when we face the thought or experience near death, we learn to pursue a meaningful life. Trapped in a room believing the place was on fire and without a chance to escape, the characters reflect on what they want to become. The situation forces them to think about regrets. However, what they didn’t know is that the experience was part of the healing process, meant as a wake-up call for those who feel helpless, angry, and depressed.

The idea of death giving us life is not new. For example, the Buddhist way of life stresses the acceptance of death and impermanence, as a way to live.

Buddhist teachers strongly advise their students to meditate on death and impermanence, since they are powerful counteragents to short-sighted concern with the present life and one’s own transitory happiness.

In Buddhism, coming to terms with death, one’s own and those around us, makes us live a more fulfilling life.

However, there’s a difference between knowing you’re going to die one day and actually reflecting on it deeply. Part of the conundrum is that for most of us, it takes facing actual near death or maybe diagnosed with terminal illness to wake us up. In short, living life while truly accepting death gives us clarity. As a result, we know what matters to us and we don’t waste our most precious commodity: time.

The book, Tuesdays with Morrie captures this sentiment to its core. Mitch Albom, the writer, rekindles his mentor-mentee relationship with his college professor during the last months of Morrie’s life. We get to know Morrie through Albom, before the illness and during his battle with ALS. Their conversations become a lesson on living.

Published in 1997, Tuesdays with Morrie provides a timeless reminder that what we do when we are alive, will allow us to confront death with a pure heart.

That’s what we’re all looking for. A certain peace with the idea of dying. If we know, in the end, we can ultimately have that peace with dying, then we can finally do the really hard thing.

But social events also force us to think about death. In 2020, during the pandemic, we saw a rise in estate planning. According to one survey, 78% of millennials set up a will that year. Perhaps death partly explains the great resignation. In record numbers, workers are deciding to quit their jobs. The pandemic led us to reprioritize and reevaluate.

Whether it starts from a hit fictional TV show, ancient philosophy, or a contemporary book, a conversation about death, with yourself or with a loved one, can be liberating. Additionally, if you’re stuck figuring out how to explore the concept of death, Tuesdays with Morrie gives us a roadmap: