Food
Flavonoids in Food Promote Brain Health and More Benefits
Healthy Eating Reduces Symptoms of Depression
Whole Wheat Flatbread Recipe: Leavened Chapati or Lavash Bread
Yellow Split Pea Soup or Tur/Toor Dal Fy: Instant Pot
Homemade Almond Butter: Oh So Easy
Fast Food Contains Plastics: A Study Measures Which Food Contains the Highest Levels and Why...
Rajma or Indian Red Kidney Bean Curry: Vegan and Nutritious
Garlic and Herb Spread: Creamy and Plant-Based
Artificial Sweeteners and Cravings: Why “Diet” Drinks May Have the Opposite Effect
Keto Diet: A Recent Paper on Why the Risks May Outweigh the Benefits
Home you and the world Depression and Anti-Depressants: A Talk About the Choice to Take Them or Not
you and the world

Depression and Anti-Depressants: A Talk About the Choice to Take Them or Not 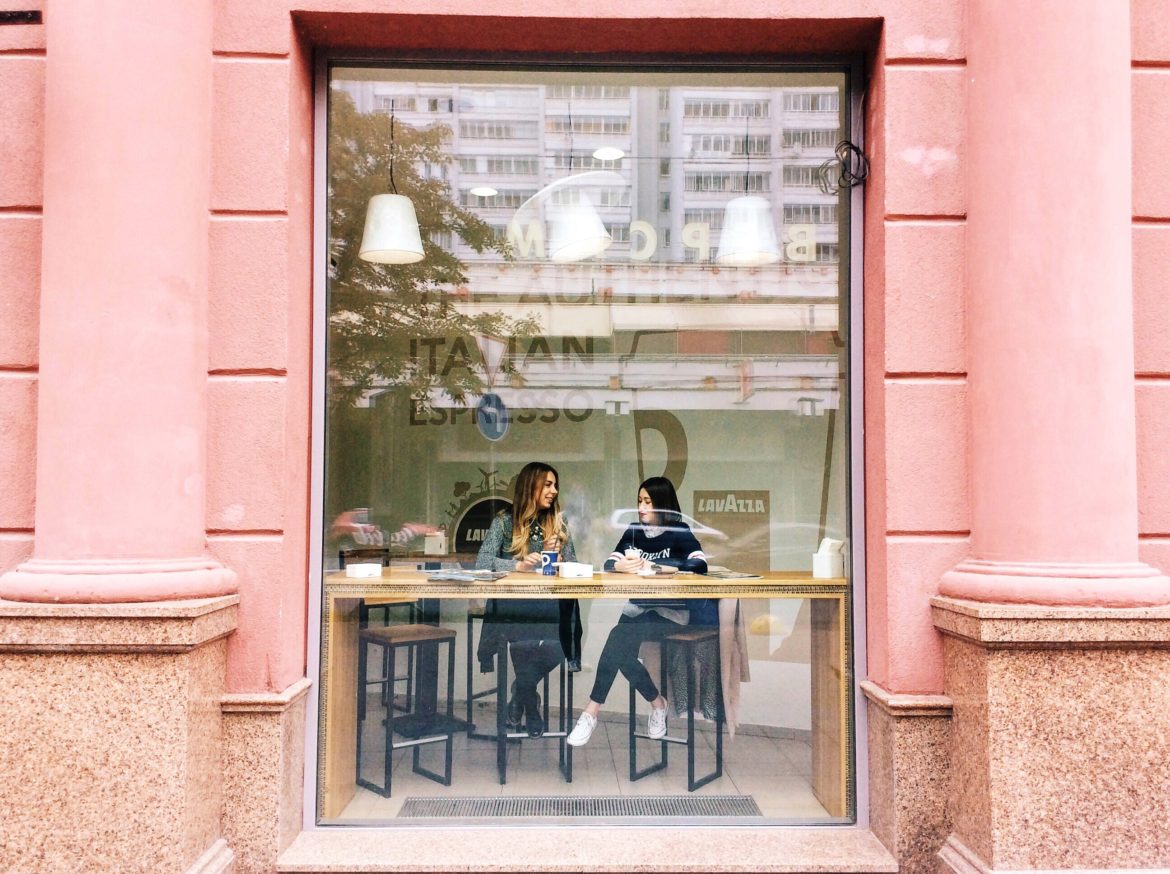 Note: I’m sharing this story to shed light on a topic given my personal experience. This is not medical advice or an advocacy campaign. Always consult a professional for any mental issues.

A year ago I had a conversation with a family member about depression and mental health. She takes anti-depressants. I told her that when I was a teenager up until my early 20s, I felt depressed most of the time. However, instead of trying drugs, after feeling really low everyday for a few months, I took a hard look at my life. I asked a simple question: how can I feel better about myself and the world? I worked on the question, and still continue to. There was no roadmap, so I contemplated, read, learned, and tried as much as I can. That was twenty five years ago.

I shared my story with her not to negate the efficacy of antidepressants or her choice, but to learn from each other.

At first, she wondered if I probably wasn’t that depressed to begin with or I didn’t understand “real” depression, like the one she has. Also, she believes her depression has genetic roots and I was somehow lucky that I didn’t get it and didn’t need medication.

She has been taking anti-depressants for 15 years. And she swore by them. She also raved about her doctor. Curious, I asked if there was any effort to wean her off of the drugs. She said no. What surprised me even more, in the last 15 years, the doctor didn’t address her alcohol addiction. I didn’t press, but this thought stayed in my head: if the drugs and the doctor were so great, why wasn’t the alcoholism addressed sooner?

In our conversation, I realized that in defining the cause of depression, she focused on neurotransmitters and chemical imbalance. She tells the doctor how she’s feeling and the doctor assesses what chemical she needs more of—serotonin, for example. Note that these chemicals were not actually measured.

Her logic in fixing depression boiled down to chemical imbalance—biology. As a result, the fix didn’t take a step further in understanding why these chemicals were out of sync in the first place. Moreover, she seem to be convinced that her depression has generic roots, although no genetic tests were conducted. She didn’t explore questions such as: what is it about her life or the world that is making her depressed? Are some days better than others? What happens during those days?

Perhaps this explains why studies show that a combination of adding “psychotherapy to drug treatment was more helpful than medication alone in treating major depression.” Aside from artificially fixing chemical imbalances, psychotherapy helps figure out why these chemicals are out of balance in the first place.

Whether it’s dealing with anxiety or learning to find happiness, wisdom from contemporary thinkers and the ancients alike encourage us to face how we feel. In Rumi’s words:

When I look back at my life, I’m grateful that I allowed myself to explore my feelings and address issues. It does’t matter whether or not I took medications, but that I thought it through, and I still do.

Was my depression not as severe as hers? Maybe, maybe not. All I know is that I wish I had this conversation with her sooner. We could have helped each other early on. My sister passed away last year around this time from lung cancer. I asked her for permission to write about our talk and she gave me her blessing. It took a year for me to write this and to assess the lessons I’ve learned. I do wonder if she would have taken better care of herself if we talked about mental health when we were younger. Would she have stopped smoking or curbed the drinking?

First, society sometimes equates conversations about mental health as part of suicide prevention, but they are so much more. Having them can mean someone taking better care of their overall health, allowing them to live longer and fuller lives.

Second, understand the causes of depression that are particular to YOU. This means not just limiting explanations to biology or genetics, but also to personal stories.

Third, learn from other people’s wellness journeys, without judgement. I’m not against antidepressants. Roads to wellness can take different courses. Just because others take a different route from yours, it doesn’t necessarily mean they have it better or worse.

Fourth, when talking about depression, figure out end goals, strategies, causes, and alternatives. More than moments of commiseration, use the opportunity to problem solve.

Fifth, be brave and patient in facing depression. If you decide to deal with it without drugs, be prepared for a long journey. But you’ll look back and see how much you have grown in the process.

Sixth, if you do decide to see doctors and use drugs, ask questions and be involved in the process. Does the doctor have a recovery plan? Will they be measuring levels of serotonin and other chemicals in the treatment? What do you, the patient, expect to get out of the treatment? What does it mean to be cured of depression?

Are the Kids Alright? The U.S. Surgeon General’s Advisory Answers the Question on Youth Mental Health In a New Report

Women on Health Magazine Covers and...