The Reality of Philanthropy: We Demand For Some to Be Giving, But Not Others 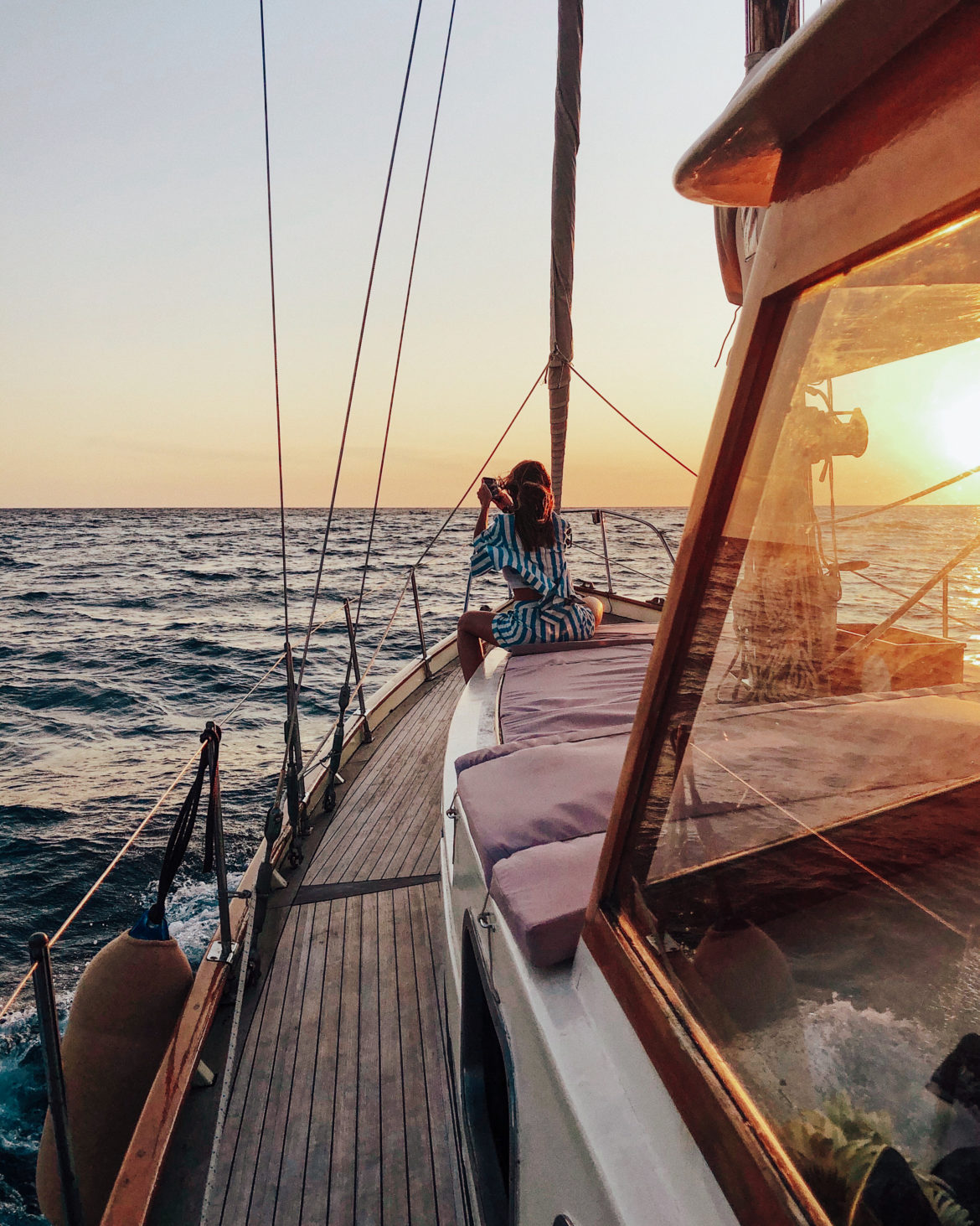 Society’s relationship with the rich varies greatly between the richest in the world (Besos, Musk, Gates), the billionaire celeb-preneurs (Jay-Z, Kim Kardashian), and multi-millionaire families, royal or not (British royalty, Hiltons). In general, we show disdain for the likes of Musk and Besos when we glimpse their wealth, but we ogle at celebrity, royal, and generational wealth and privilege.

When it comes to philanthropy, we want the richest to give more. On the other hand, we stay quiet when it comes to celeb-preneurs, other multi-billionaire tech founders, and royals. It was all over the news when Kylie Jenner made it to the Forbes billionaire list. But that wasn’t followed up, with calls to charity. We haven’t had a conversation about how Jessica Alba should give more given the success of her company, Honest…should there be?

Recently, Musk talked about the difference between reality vs. perception giving.

If you care about the reality of doing good and not the perception of doing good, then it is very hard to give away money effectively”.

“I care about reality. Perception be damned.”

Musk is known for eschewing “looking good” when it comes to charitable giving. He also points to an important component often lost when someone makes a donation: efficacy.

What We Can Learn from the Culture of Giving and Ogling

To date, Bill and Melidan Gates have donated $45.5 billion to charity. The other day, I came across comments about their philanthropy. The comments criticized them for creating non-profits, just to give money to themselves or to evade taxes.

Like most things in society nowadays, we find ways to polarize any issue, philanthropy included. The issue gets framed as some not giving enough, or others having ulterior motives. Maybe we can also ask, why we expect some rich people to donate, but not others? As a society, we seem to have drawn a line. But is it net worth, how one accumulated money, or just personality that separates the two groups.

Understanding collective attitude allows us to assess how we feel, adulation, or frustration, when it comes to charitable giving, or lack thereof. So, with this in mind, I offer three lenses in which to asses our reaction towards philanthropy.

First, we need to differentiate between what works and what gets people’s attention. There’s short-term praise and actually achieving results when it comes to giving. Of course, effectiveness can be hard to measure and it may take time to materialize. This means all the more reason to refrain from knee-jerk reaction when people we think should donate more, are not.

Second, assess the level of financial responsibility you think people have when it comes to giving. Should the top 5 richest people in the world carry the burden? Or should other billionaires, multi-millionaires, or anyone with certain amount of disposable income all have a responsibility?

Third, looking inwards, given our means, how much of our wealth do we spend on charitable giving? Based on our own metric, is it enough?

The Science of Heartbreak: Book Reflection

Why We Need to Fart: The Story of Trapped Gas, Femininity, and Health

Americans Are Emotionally Overwhelmed and Fatigued...