Why We Need to Fart: The Story of Trapped Gas, Femininity, and Health 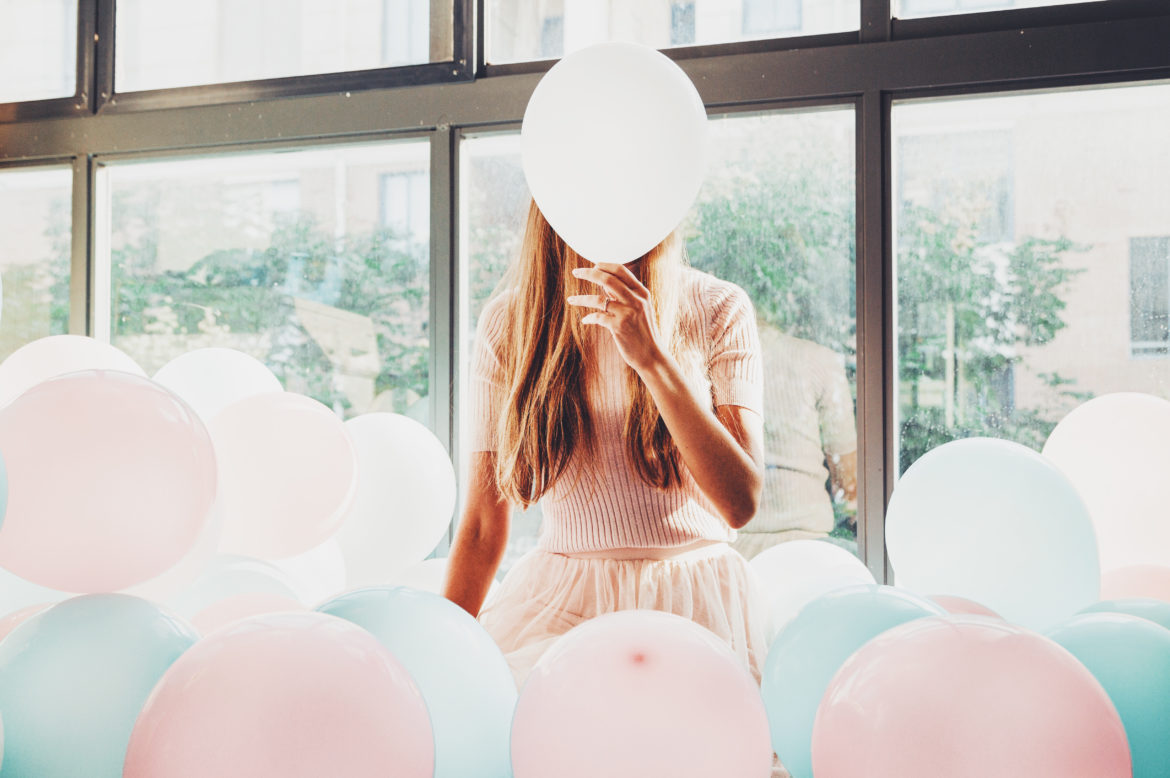 A Brazilian singer finds herself in the hospital after experiencing “severe stomach pains.” It turns out that the pain Viviane de Queiroz Pereira, aka @pocah felt, came from trapped gas.

According to the singer, she refused to fart in front of her boyfriend. Following a TikTok advice to “ignore the stomach pain,” she continued with her fart-suppressing ways. At one point, however, the pain became unbearable. She needed medical attention.

For now, @pocah says that she’s “letting them rip.” In an interview with Metro, she also dispenses her own advice to girls who feel pressure to control their farts.

Girls, don’t be ashamed to fart in front of your guy, because what’s really embarrassing is not letting your guy sleep because you’re in discomfort, going to hospital with your guy, and the diagnosis being ‘trapped farts.’

More than a Catchy Story: When Society and Biology Intersect

While what happened to the singer might make for a catchy story, her experience and the advice she gives speaks to a larger conundrum we have in society. What we might consider gross and shameful (farting, sweating, burping), are all important bodily functions. In short, conventions tell us to suppress what our body needs to do.

How society deals with farts changes throughout a person’s lifecycle. From birth up until a certain age, our parents encourage us to burp and fart. Society gives us a pass. But at a certain point, society makes us feel ashamed of actions it previously encouraged.

This is when we develop the social self. We change our behavior when we are around other people. We do this because we know what is socially acceptable and we act accordingly. It doesn’t mean however, that we behave the same way when we find ourselves alone. In this case, do you let it rip when you think you’re alone, but control it when other people are around?

As the singer’s story shows, fart-suppression for other people’s sake, becomes a problem when we enter relationships. Even in the comforts of our own home or room, we can’t pass gas.

Of course, farting comes with smells and sounds that can be disruptive when with other people. One wonders however, if it’s possible to develop a custom that balances being socially respectful while at the same time, letting our body take its natural course?

As acceptable it is to excuse oneself to go to the bathroom to pee, maybe we should start making it a habit to let out gas in designated places as well? Or if in a relationship, can we be more upfront about farting? Will it help to have a conversation about it? Or maybe just fart in front of each other and get over the stigma? After all, everybody farts. We all need to.

Why Do We Fart?

Here are the two main reasons why we fart.

We release around 2.5 liters of gas per day, either through our mouth (burping) or our anus (farts). If you’re wondering how often should we fart, the NIH (National Institute of Health) provides insights.

While we know that it’s never a good idea to stop farting all together, the good news is, we can change our habits to make our farts less smelly and for us to fart less often. As per the NHS (National Health Service) recommendations, here are ways to take charge of your farting.

Nothing to Be Ashamed Of: Healthy Diet and Yoga

Although we can gain control over the amount of farts we let out, one wonders if it’s worth it. Celebrated healthy eating habits such as the Mediterranean diet, for example, are shown to actually increase flatulence. In the study, people with healthier gut microbiome passed more gas. So, being overly conscientious about managing farts, can compromise nutritional intake.

Last, when it comes to massaging the abdomen to release gas, yoga helps. Forward folding poses and all the twisting we do during practice, compress the abdomen. In fact, there’s actually a pose, pawanmuktasana, which literally translates to “wind release” pose. Yoga teachers often cue it at the end of the practice right before savasana or corpse pose. It’s rarely referred to by its Sanskrit name, but you’ve probably heard it cued as, “hug your knees to our chest and curl up into a tiny ball.”

The Reality of Philanthropy: We Demand For Some to Be Giving, But Not Others