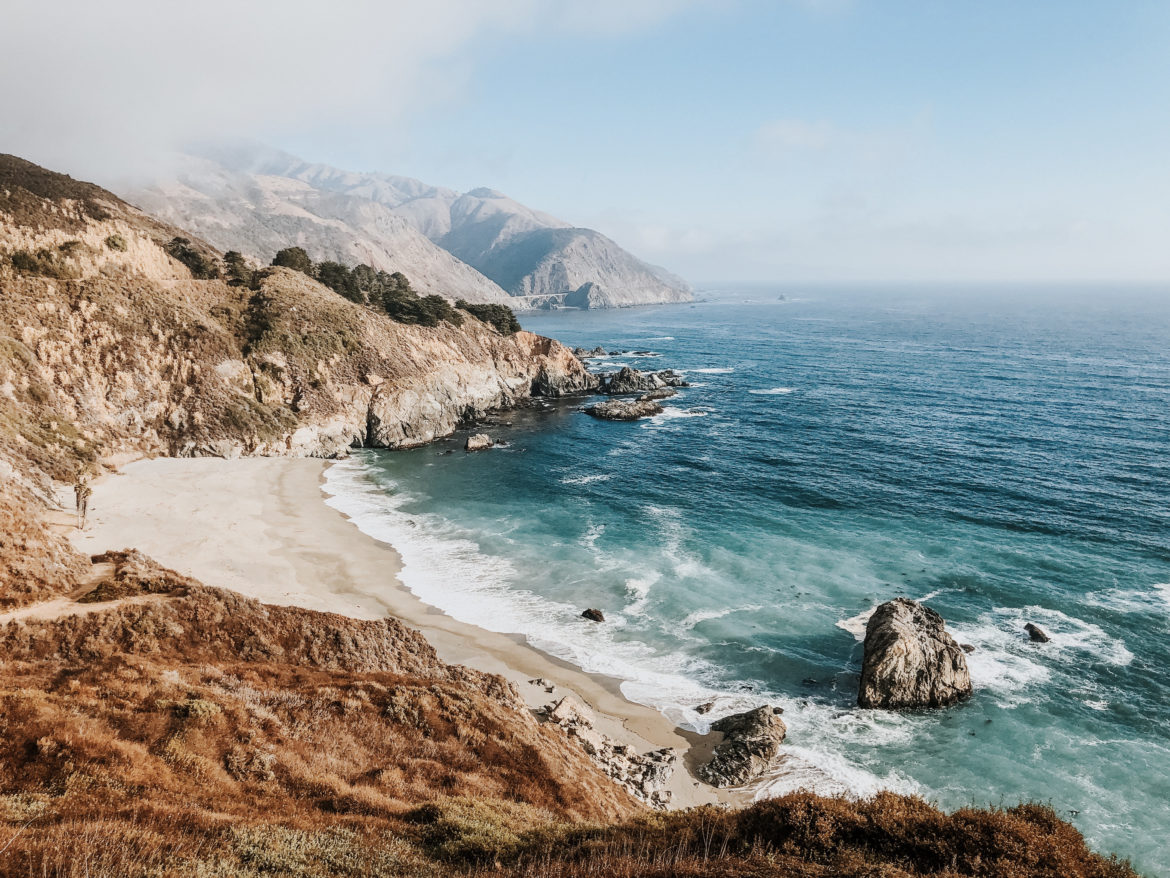 WalletHub released its 2021 Happiest Cities in America list and here are some notable findings:

What is even more informative about the study is that they included pandemic data, such as COVID-19 cases and deaths.

On Place and Your Lifestyle

Although factors such as weather, economy, and community influence your happiness, how YOU fit in a place matters most. You can live in an affluent city with sunny weather, but struggling financially to live in the area, might lead to more stress and dissatisfaction.

Some Details on the Data