Norway Passed a Law to Improve Body Image and Self-Esteem 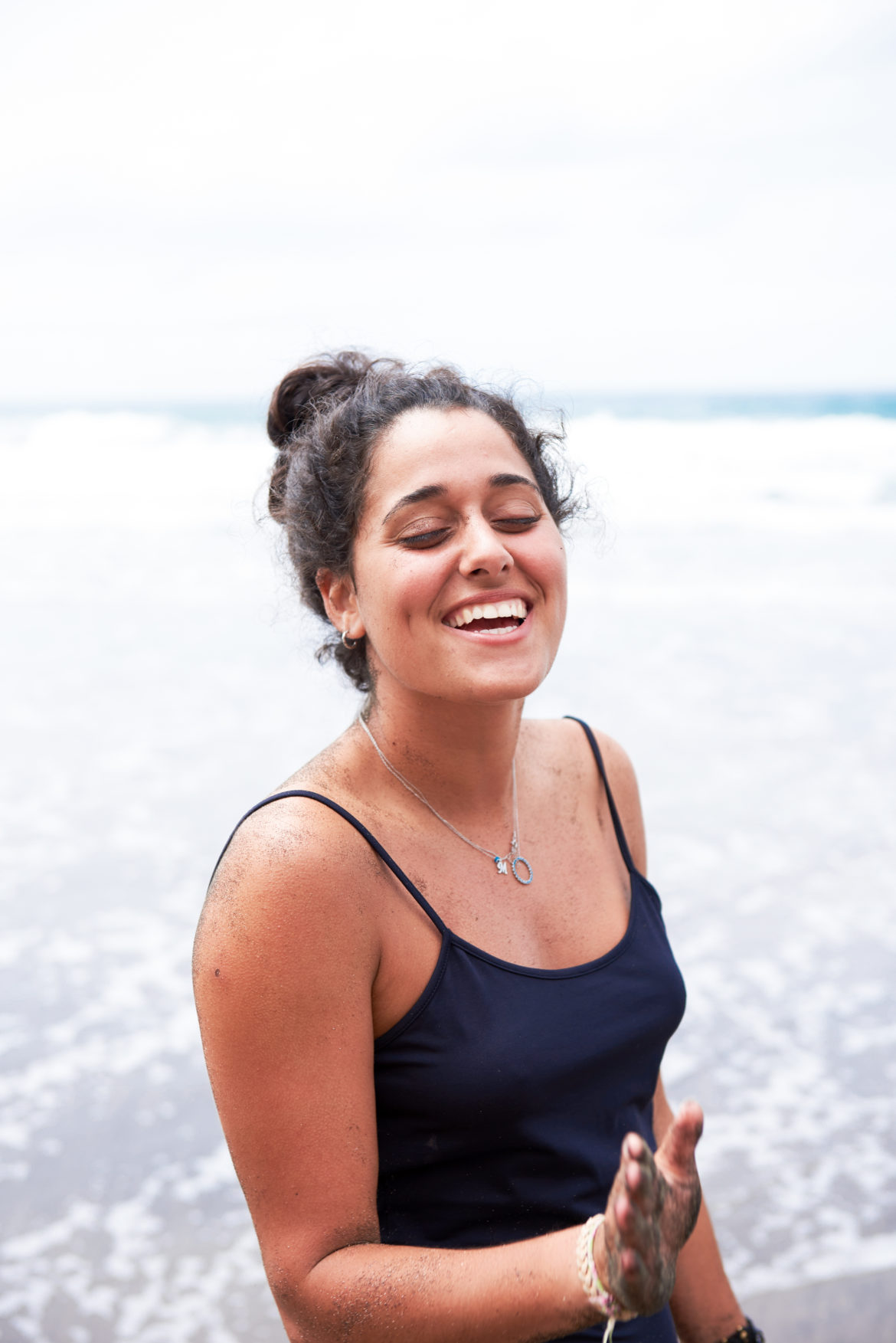 Norway added a new law to its Marketing Control Act (2009). The amendment will soon require social media influencers and accounts to disclose changes made to images for paid posts. The law hopes to reduce body pressure and improve self-esteem.

The government plans to provide influencers with more information on how to mark images. Violators will be fined. The King decides when the amendment will take into effect.

The Debate and the Lesson

It is unclear how we can measure if the law will live up to its promise. But the law seems to rest on various behavioral changes, both from consumers and influencers. First, the mark on the photo signaling a doctored image can empower consumers and not fall for unrealistic images. Second, the thought of placing a mark on an image will dissuade more social media accounts from manipulating their images. Aside from self-esteem, the law also has the potential to curb sensational and fake news stories.

On the downside, we can’t deny that there are people who look beautiful naturally and possess extraordinary physical abilities, such as athletes. Knowing that they do exist without filters, might still deflate some. How do you handle that?

The lessons, of course, always question information consumed. However, also remember that greatness and beauty exist in abundance, not just for others, but also for you. Let the real deal inspire you. Yes, genetics can give some people an edge, such as height and endurance. Even upbringing leads to an uneven start in life. But genes and family are not the only authors of your destiny.